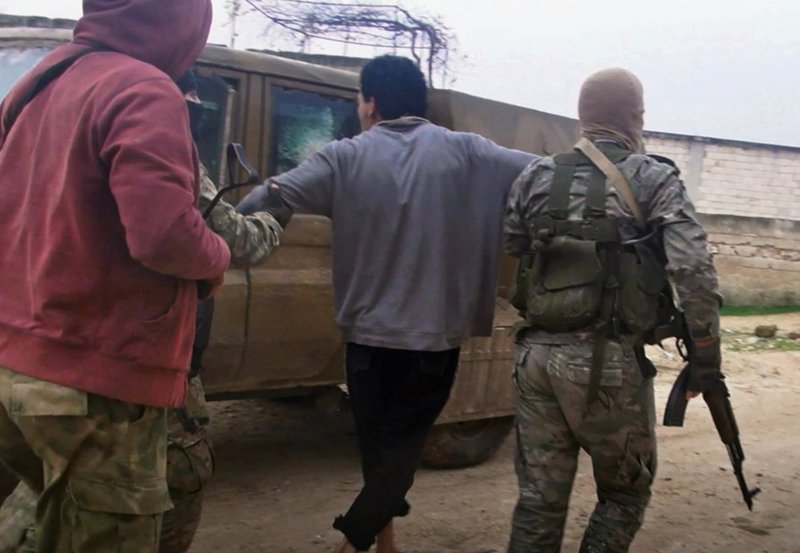 Vladimir Voronkov, undersecretary-general of the UN Office of Counter-Terrorism, made the remarks while briefing the Security Council on the secretary-general's report on the threat posed by the IS to international peace and security.

He said the terrorist group, despite its territorial defeat in Syria in March 2019, capitalizes on its affiliates and inspired attacks, and has an estimated residual wealth of up to 300 million U.S. dollars at its disposal.

In the Middle East, Voronkov said, the IS continues to evolve into a covert network, with increasing number of attacks in areas controlled by the Syrian government and ongoing insurgency reportedly designed to prevent normalization and reconstruction efforts in Iraq.

Looking at Africa, he said "there has been a striking increase in ISIL and al-Qaida-linked recruitment and violence in the west of the continent," using an alias of the terror group.

The IS' "West Africa Province" is now one of its strongest affiliates, with around 4,000 fighters, he added.

In Europe, he said, radicalization in prisons and the risk posed by returnees upon release from prison remain major concerns, which compound the risk of homegrown terrorism and inspired attacks.

In Asia, the IS is estimated to have between 2,500 and 4,000 fighters, he said, adding in Southeast Asia, the group's affiliates remain capable of launching attacks.

Citing the secretary-general's words in the report, Voronkov said the current lull in attacks directed by the IS may only be temporary.

"We need to remain vigilant to mitigate the risk posed by the evolution of the ISIL and its affiliates, deny it new recruits, and prevent its resurgence," he stressed.

He urged the UN member states to "keep a comprehensive and long-term perspective" in the fight against the IS, calling for political leadership and a principled approach based on international law.