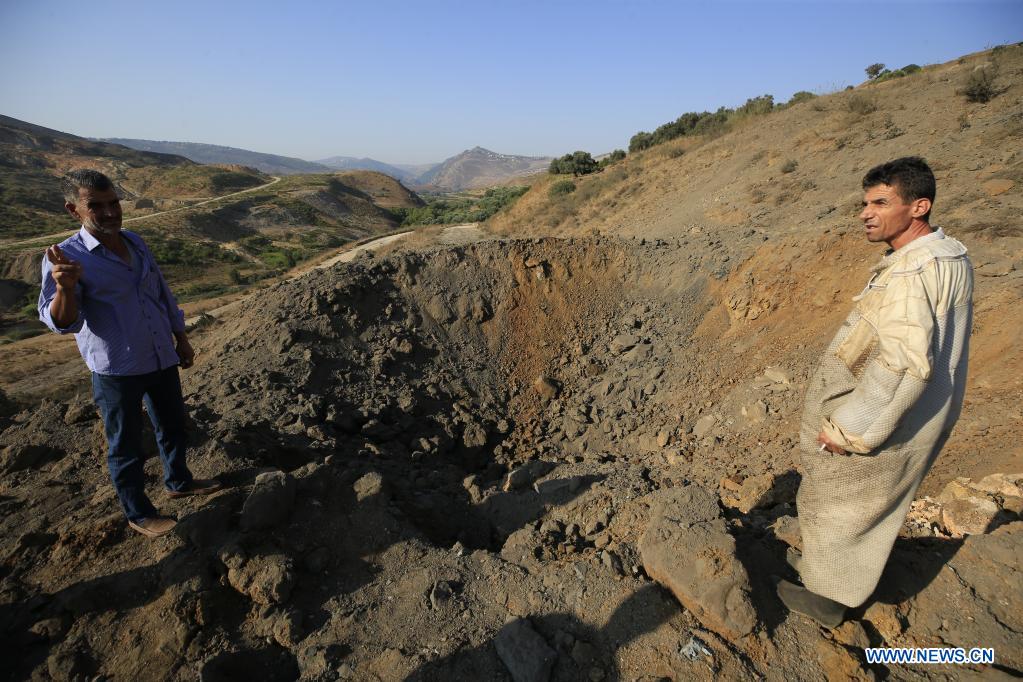 Meanwhile, the United Nations Interim Force in Lebanon warned that the situation on the border remains dangerous, calling on all parties to cease fire.

Hezbollah, an Iran-backed Lebanese armed group and party, announced Friday that it launched dozens of rockets at Israeli targets in the occupied Shebaa Farms.

Hezbollah launched the rockets in retaliation for Israeli airstrikes Thursday on sites in southern Lebanon.

This was the first time that Israel used its military jets against Lebanon since 2006.

There were no immediate reports of damage or casualties.