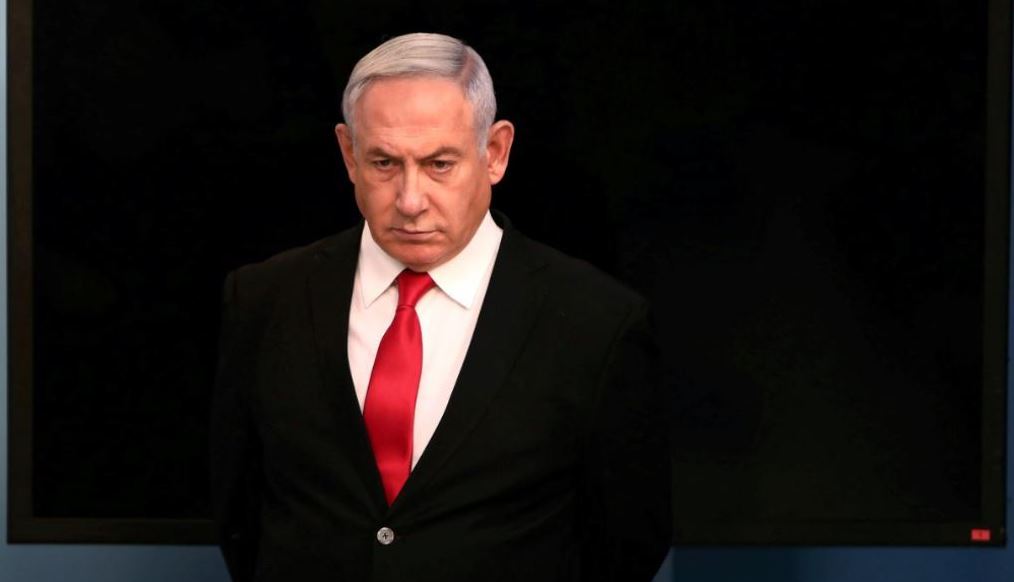 Bahrain and Oman could be the next Gulf countries to follow the United Arab Emirates in formalizing ties with Israel, Israel's intelligence minister said on Sunday.

Israel and the UAE announced on Thursday that they will normalize diplomatic relations, following a long thaw in hostilities between the two countries.

"In the wake of this agreement will come additional agreements, both with more Gulf countries and with Muslim countries in Africa," Intelligence Minister Eli Cohen told Army Radio.

"I think that Bahrain and Oman are definitely on the agenda. In addition, in my assessment, there is a chance that already in the coming year there will be a peace deal with additional countries in Africa, chief among them, Sudan," he said.

Both Bahrain and Oman praised the U.S.-sponsored accord, but neither have commented on their own prospects for normalized relations or responded to requests for comment on the subject. Israeli Prime Minister Benjamin Netanyahu has met with Omani and Sudanese leaders in the past two years, including a visit to Oman in October 2018.

Israel signed peace agreements with Egypt in 1979 and with Jordan in 1994. But the UAE, along with most other Arab nations, has had no formal diplomatic or economic relations with Israel.

President Recep Tayyip Erdogan said Turkey is considering suspending diplomatic ties with the UAE and withdrawing its ambassador, while Iran's president said the UAE made a "huge mistake" over the Israel deal.

Government sources in Kuwait said its position toward Israel is unchanged, and it will be the last country to normalize relations, local newspaper al-Qabas reported.

The Palestinian presidency described the agreement as "disgraceful," considering it a "blow to the Arab Peace Initiative and the decisions of the Arab and Islamic summits, and an aggression against the Palestinian people." 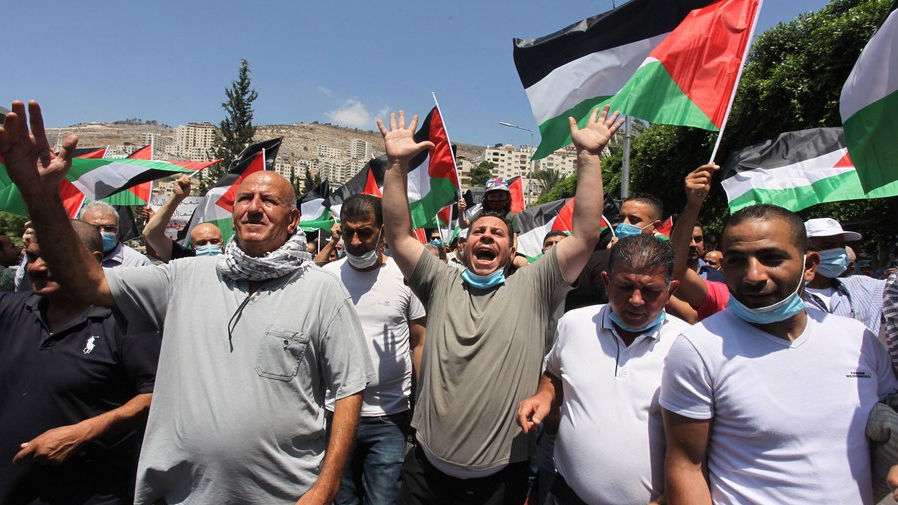 People take part in a protest against the deal between the United Arab Emirates and Israel, in the West Bank city of Nablus, August 14, 2020. /Xinhua

Huge protests broke out in the West Bank and Gaza after the announcement of the peace deal, with banners writing "Palestine is not for sale" and "normalization is a knife in the back of the Palestinian people."

Moreover, some political observers held a more cautious attitude toward the so-called "breakthrough" in the Middle East peace process.