The purpose of the new governmental plan is to reduce dependence on private vehicles by changing the urban space and adapting it to walking, as well as riding bicycles and electric scooters.

The plan was developed as part of the Israeli government's mission to achieve a target of 40 percent of public transportation use in metropolitan areas.

Today, the use of public transportation in Israel reaches only 10 percent in major cities.

In addition, about 62 percent of commuters use their private vehicles, while only 20 percent of the commuters go to work by public transport.

Along with the construction of the light rail and metro system in Israel, the need for solutions to "the last mile" problem (the way between the public transport station and home) has grown.

According to the ministry, sustainable transport, which mainly includes walking and cycling, is the missing piece in the puzzle of moving from private vehicles to public transport in major cities.

Thus, the program encourages the use of public transport by making the urban space more accessible and convenient for a variety of populations.

The program includes 10 steps, such as transforming 20-35 percent of the streets into bike lanes, establishing pedestrian lane networks, prioritizing pedestrians and cyclists at junctions through smart traffic lights, and street preparation for autonomous vehicles.

According to the ministry, "these measures are expected to create a lively public space, contribute to environmental improvement and reduce transportation costs and congestions." 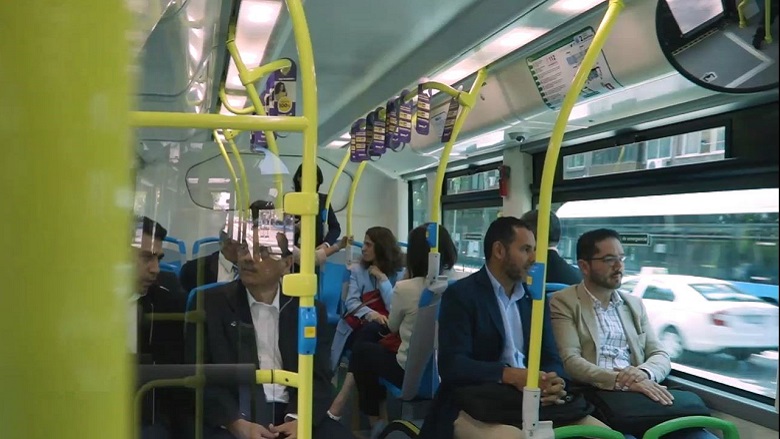