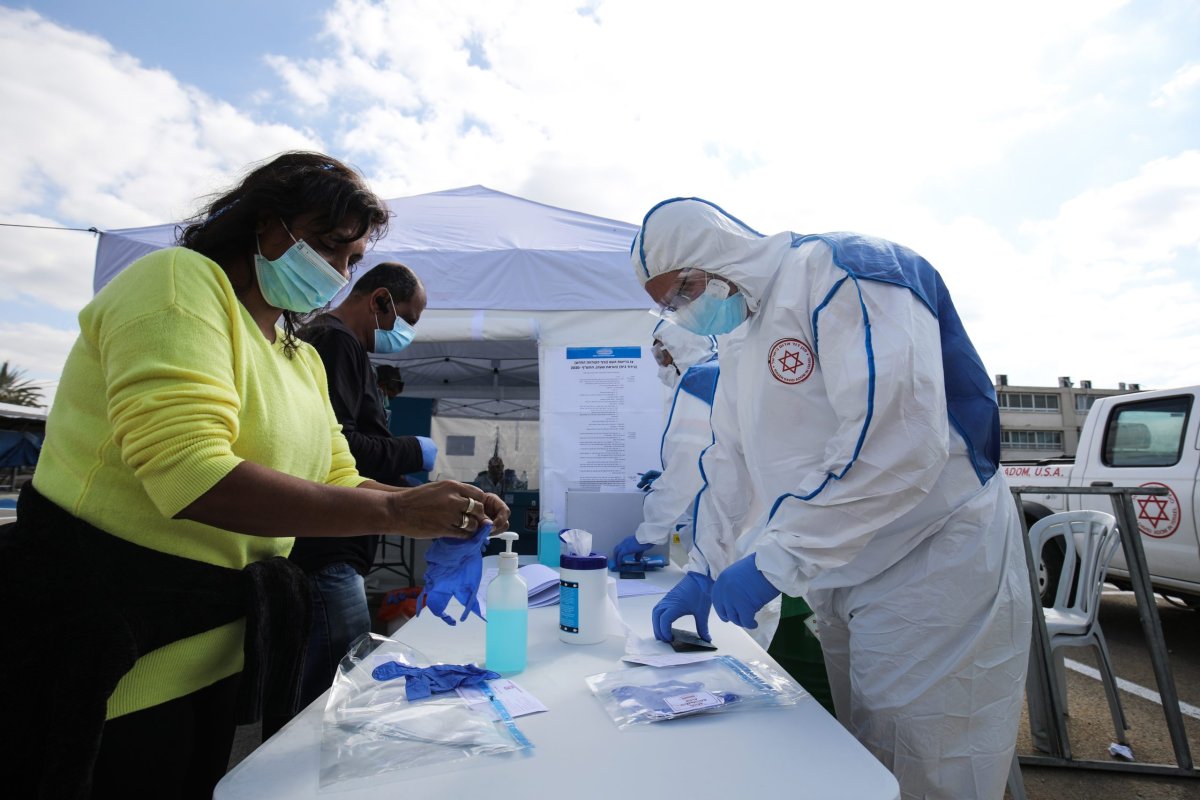 JERUSALEM, May 2 (Xinhua) -- Israel's Ministry of Health reported 51 new coronavirus cases on Saturday, bringing the total cases in the country to 16,152.

According to the ministry, the number of recoveries has risen to 9,400, with 244 new recoveries since Friday evening.

Meanwhile, municipalities of several Israeli cities have announced that they would not reopen schools on Sunday, despite the government's decision on Friday to partially resume schools.

The cities said they are not ready for this move, due to restrictions imposed by the government that include implementing hygiene measures, keeping distance between pupils and learning in small groups. Enditem