GAZA, Sept. 1 (Xinhua) -- Israel on Sunday renewed its supply of fuel into the Gaza Strip after a week of reduction due to local tensions.

About 600 to 700,000 liters of industrial fuel will be pumped to the Gaza power plant, a source to coordinate the shipment of goods from abroad to the Hamas-ruled Palestinian enclave, said Sunday.

The source explained that Israeli authorities only allowed the entry of 200,000 to 250,000 liters over the past week through the Kerem Shalom crossing.

Maariv daily newspaper confirmed that sufficient quantities of fuel was allowed to be shipped into the Gaze Strip after the improvement of the local situation. 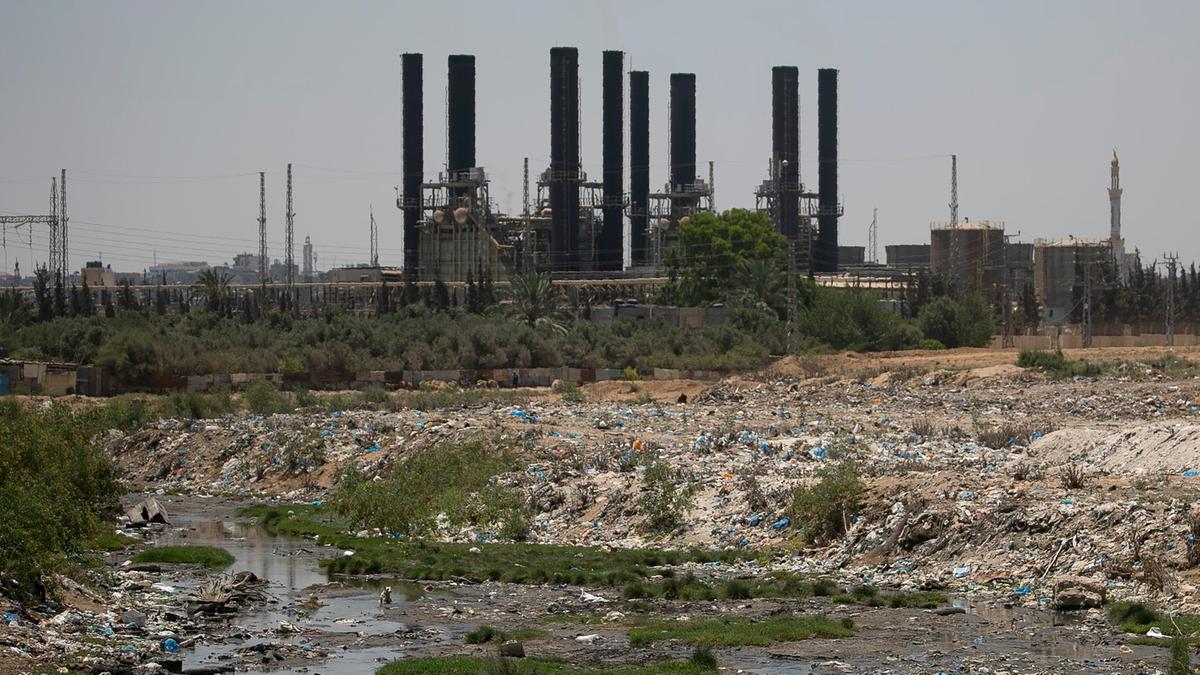 Israeli authorities decided on Aug. 26 to reduce the entry of fuel in a bid to turn off the only power plant in the Gaza Strip, in response to the four rockets fired from the coastal enclave into Israeli cities.

Qatar pays every month about 10 million dollars for buying fuel from Israel to operate Gaza power station and resolve a severe problem that the Gaza Strip has been suffering from over the past 12 years.

The Gaza Strip has normally suffered from a 50-percent deficit in its electricity supply needs, however, the only power plant has exacerbated the deficit.