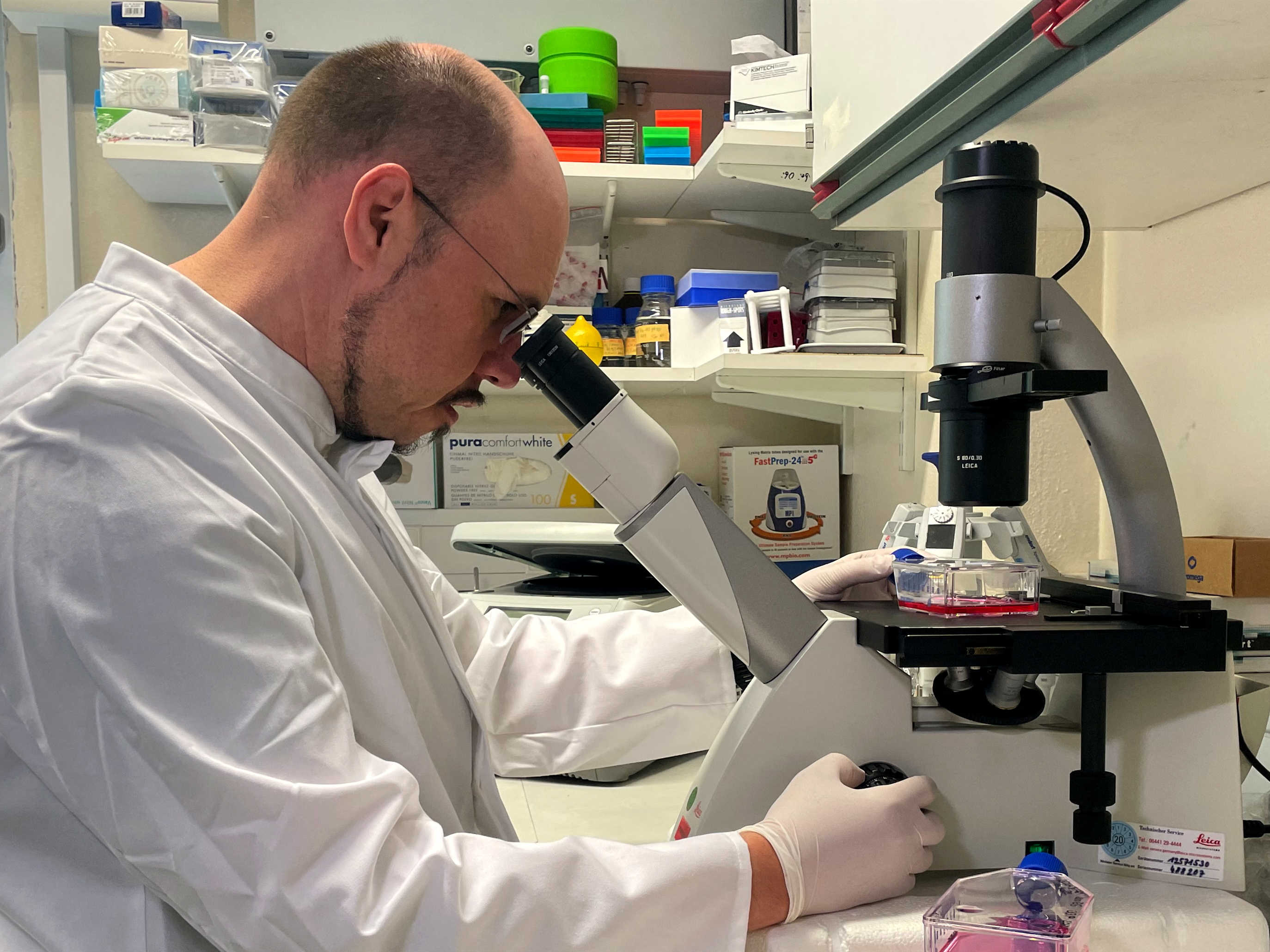 Scientists have been investigating the sudden global spread of monkeypox. (Photo: CGTN)

JERUSALEM, May 29 (Xinhua) -- The Israeli Ministry of Health on Saturday confirmed the country's second monkeypox case.

The case is of a 30-year-old man who arrived at Sheba Hospital in central Israel with symptoms of the viral disease. The suspicion was later confirmed through a sample tested at the Israel Institute for Biological Research, according to the ministry.

The case is the second infection since a first diagnosis on May 21. A man in his 30s was hospitalized in mild condition at Ichilov Hospital in the coastal city of Tel Aviv.

The ministry noted that it keeps track of global information about the disease and is in touch with health authorities worldwide.

Monkeypox is common in wild animals like primates and rodents, but humans can also get infected.

The rash eventually forms a scab, which later falls off, indicating that the person is no longer infectious.