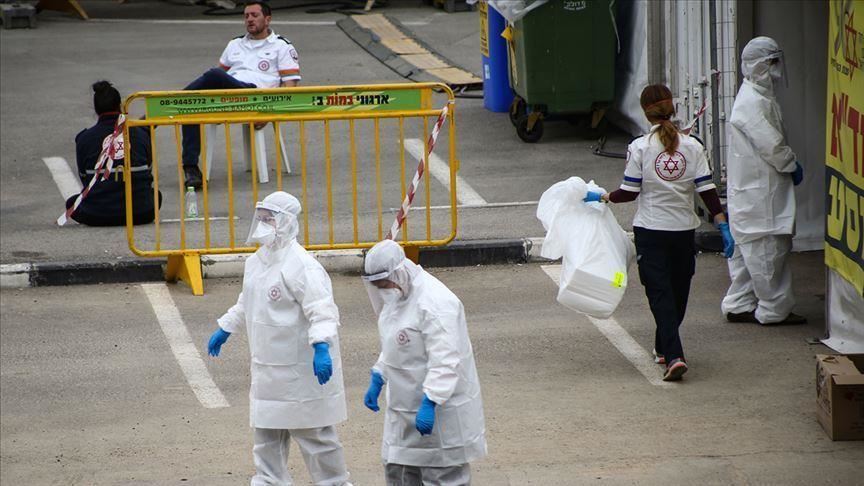 JERUSALEM, Aug. 24 (Xinhua) -- The number of COVID-19 cases in Israel has reached 1,005,511, almost a year and a half since the first case was detected in the country, the Israeli Ministry of Health said on Tuesday morning.

Israel thus became the 35th country with more than 1 million infections, according to the World Health Organization.

The country reported its first COVID-19 case on Feb. 27, 2020, as an Israeli who had returned from Italy tested positive.

The number of deaths caused by the virus in Israel rose to 6,864, while the number of patients in a serious condition increased to 678.

Over 5.9 million people in Israel, or 63.2 percent of its total population, have received their first dose of the COVID-19 vaccine, while over 5.45 million have taken two doses and over 1.57 million have got three jabs.