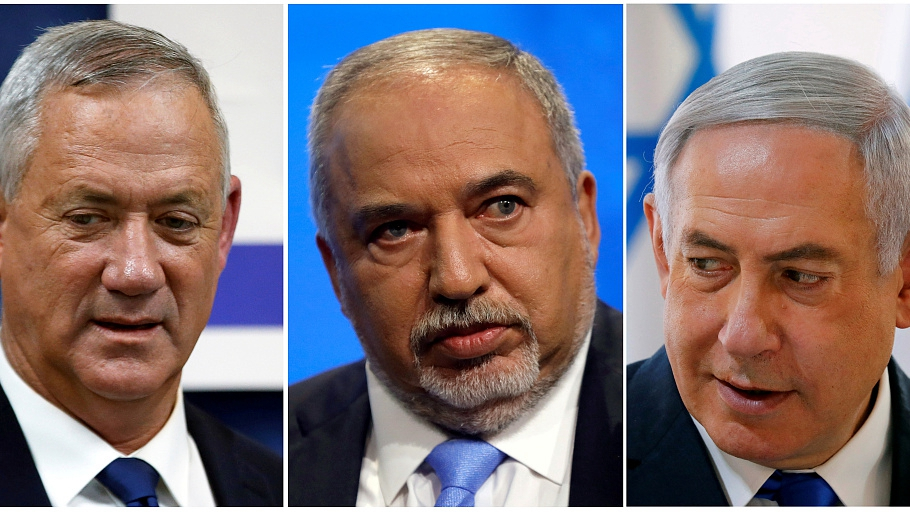 Negotiation teams with Netanyahu's rightwing Likud party and Gantz's centrist Blue and White party convened for coalition talks on Wednesday evening, but no agreement was signed before the deadline.

Both parties did not immediately issue statements.

Senior officials with Blue and White party told Israel's public TV Kan that the Likud has raised "absurd" demands, including giving Netanyahu immunity from a possible decision by the supreme court to ban him from running again because of his looming criminal trial in which he faces corruption charges.

The talks between the teams have continued overnight also after the deadline has expired, Kan reported.

The move means that Israel might face a fourth round of election after three rounds of votes in less than a year produced no clear winner.

On Thursday, Gantz's mandate to form a new governing coalition, given to him following the March 2 elections, is expected to be returned to the parliament.

Any lawmaker who could raise 61 supporters could be eligible to receive a new mandate to form a governing coalition from the president who oversees the coalition talks.

A 28-day mandate given to Gantz, speaker of the Israeli parliament and Israel's former military chief, to put together a governing coalition was expired at midnight between Monday and Tuesday.

However, Israeli President Reuven Rivlin gave him another 48 hours to reach a unity deal after Gantz and Netanyahu said "a substantial progress" was made toward an emergency government that will deal with the COVID-19 crisis and the nation's unprecedented yearlong political deadlock.