Israel's Netanyahu says no need for elections in security-sensitive time 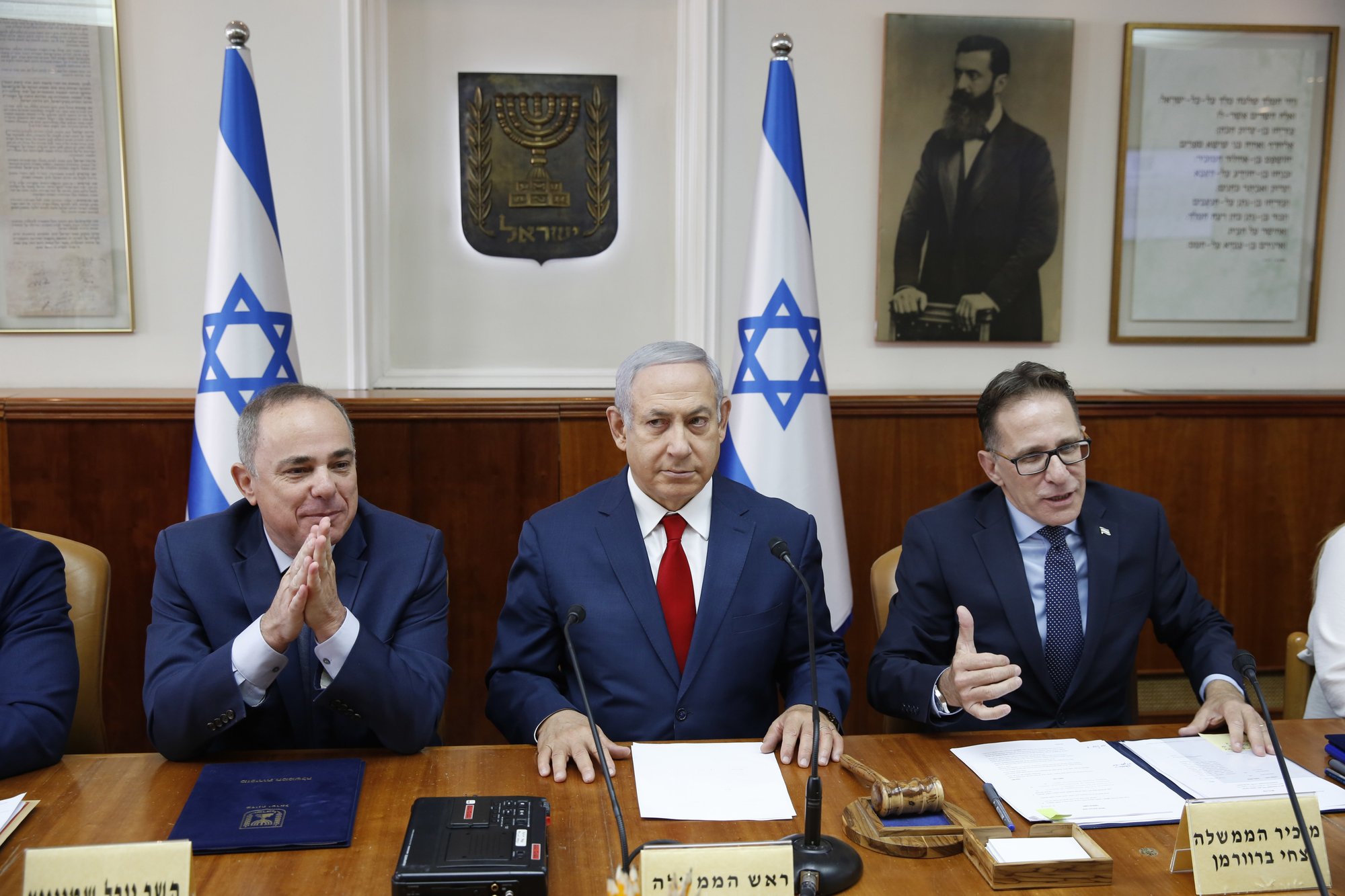 JERUSALEM, Nov. 18 (Xinhua) -- Israeli Prime Minister Benjamin Netanyahu on Sunday said the country should not go for elections at "this sensitive time," in a bid to avoid the looming collapse of the governing coalition.

"In recent days I have spoken with all of the coalition heads," Netanyahu said at the start of Israel's weekly cabinet meeting.

He said that in the evening he will meet again with Finance Minister Moshe Kahlon, adding that the meetings have been held "in an attempt to prevent the government from being toppled."

Israel's government has been in turmoil since Defense Minister Avigdor Lieberman announced his resignation on Wednesday over agreed cease-fire with Gaza.

Kahlon said over the weekend that the current narrow government cannot function properly and Israel should go for early elections.

Lieberman announced his resignation in a press conference on Wednesday, citing sharp disagreement over an agreed cease-fire between Israel and Hamas, the Islamist Palestinian movement that runs the Gaza Strip.

Lieberman, 60, a hawkish member of the coalition, accused Netanyahu of "surrendering to terror" by agreeing to the cease-fire.

His resignation left the coalition with 61 members in the 120-seat parliament, making it likely to collapse if another party will decide to quit.

The official date for the next general elections in Israel is November 2019. If early elections is called, they could be held as soon as in March 2019.