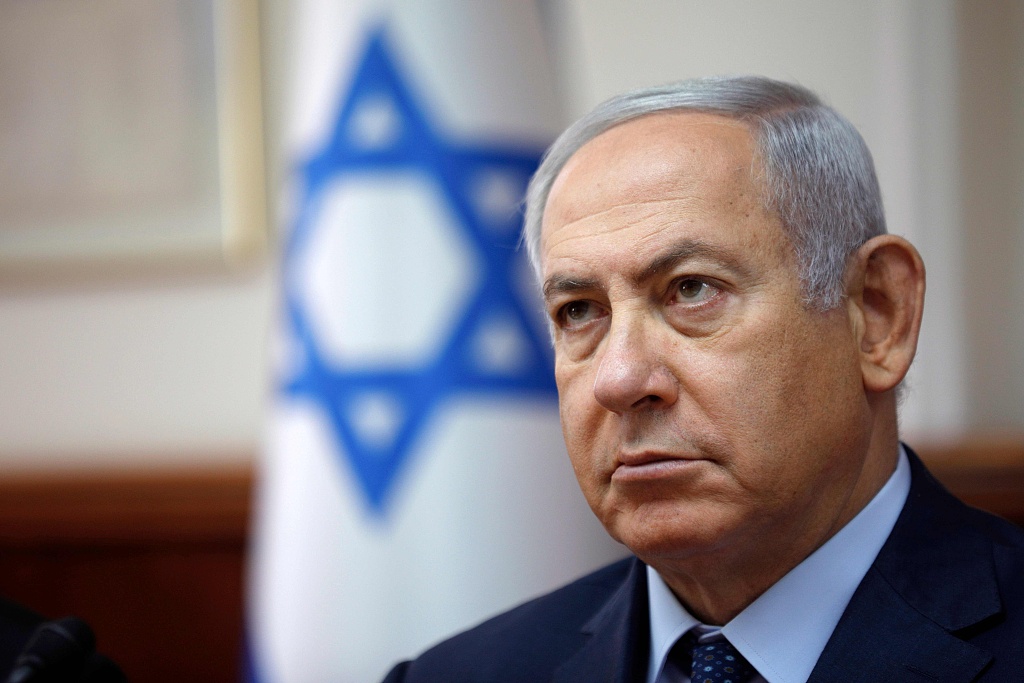 His remark was made during a visit to Israel Defense Forces Gaza Division after a rocket launched by Gaza militants hit a home in southern Israel.

"If these attacks will not stop, we will stop them," a statement released by Netanyahu's office cited him as saying.

Early in the day, a rocket hit a residential home in Israel's southern city of Beersheba, causing damage to the building and public panic.

In response, Israel's Air Force launched airstrikes on about 20 military sites in Gaza, killing at least one Palestinian, according to the Israeli military and Palestinian health ministry.

The escalation came amid efforts by Egypt and the United Nations to broker a cease-fire between Palestinians and Israelis.

Hamas and related militants denied carrying out any rocket attacks on Wednesday.