WORLD Israel's PM Bennett will not run in the coming election

Israel's PM Bennett will not run in the coming election 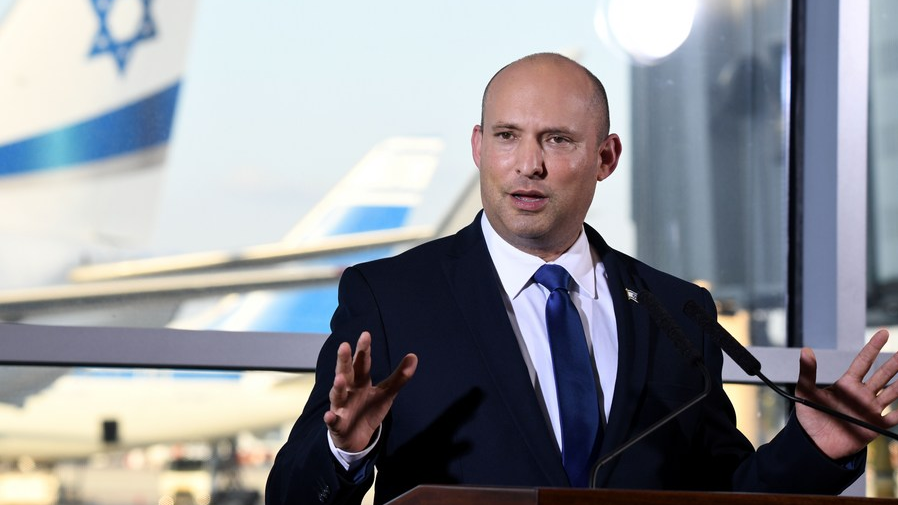 Israel's Prime Minister Naftali Bennett told members of his Yamina party on Wednesday that he will not run again for the Knesset in the next election.

Ayelet Shaked, his number two in the party, is set to lead the party in the upcoming election, Israel's fifth poll in the space of three years.

Bennett, who will hand over the premiership to his coalition partner Yair Lapid once parliament dissolves, will remain as the Alternate Prime Minister in the interim period.