JERUSALEM, April 12 (Xinhua) -- Israel's population has reached 9.33 million, according to a report released on Monday by the state's Central Bureau of Statistics ahead of the Israeli Independence Day to be celebrated on Thursday. 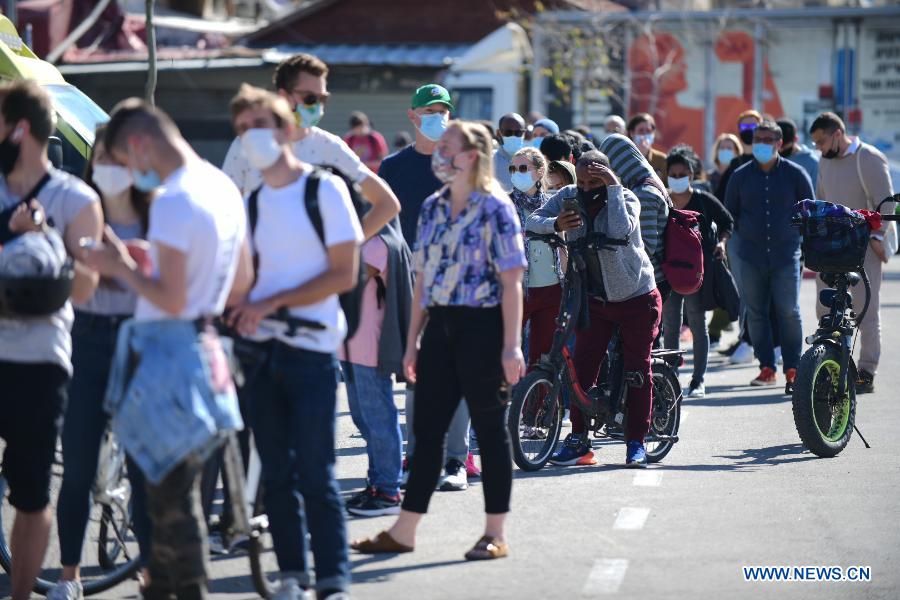 The figures also show that since Independence Day in 2020, the Israeli population has increased by 137,000, up by 1.5 percent.

The population of Israel was only 806,000 when the country was established in 1948 and has since grown by more than 10 times.