JERUSALEM, July 18 (Xinhua) -- Israel's SpaceIL, a nonprofit organization funded by the Israeli government and private donations, said on Sunday that it plans to include a company in the United Arab Emirates (UAE) in its lunar mission. 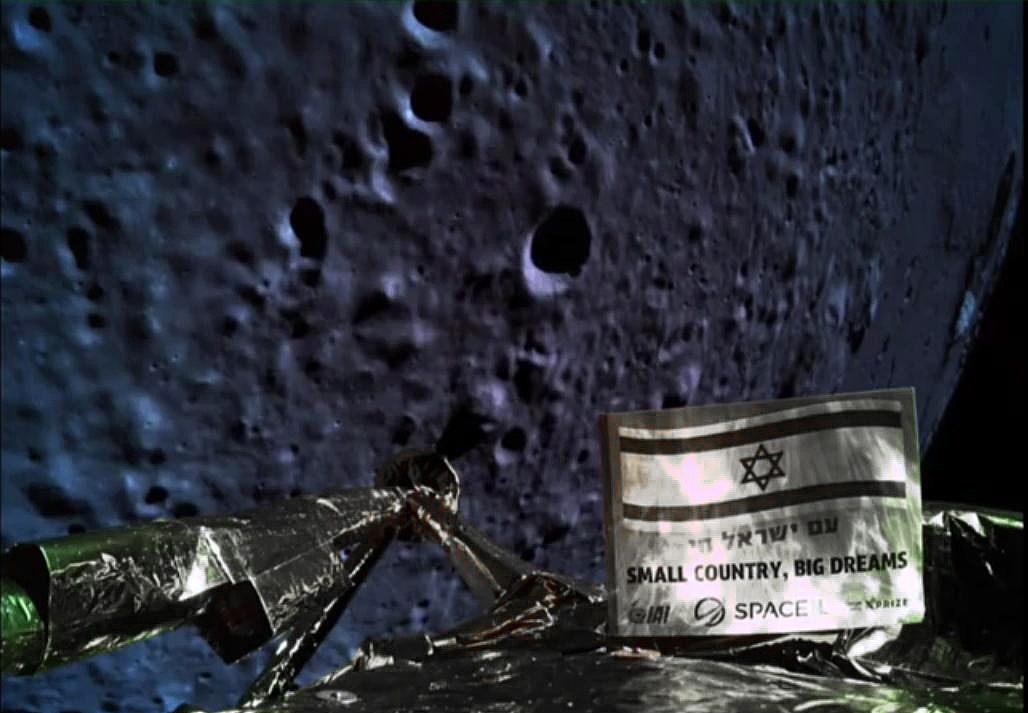 A handout picture released by SpaceIL and Israel Aerospace Industries (IAI) on April 11, 2019, shows a picture taken by the camera of the Israel Beresheet spacecraft, of the moons surface as the craft approaches and before it crashed during the landing. (File photo: CFP)

In a statement, SpaceIL Chairman Morris Kahn said the organization is promoting a historic collaboration with with G42, an Abu Dhabi-based UAE artificial intelligence and cloud computing company, that would make the Israeli moon landing mission, Beresheet 2, a joint project of the two countries.

Kahn, an Israeli billionaire who founded SpaceIL, said in a statement that he talked about cooperation on the lunar mission with UAE's senior officials and entrepreneurs during his recent visit to the Arab Gulf country.

SpaceIL launched Beresheet 2 project in December 2019, after its first moon lander, Beresheet 1, crashed while attempting to land on the moon in April 2019.

The current project is led by SpaceIL, in collaboration with the government company Israel Aerospace Industries and the Israel Space Agency at the Ministry of Science and Technology.

The cost of the project is estimated at 100 million U.S. dollars, 70 million dollars of which has already been raised, SpaceIL said earlier this month.

Israel and the UAE signed a historic normalization deal at the White House on Sept. 15, 2020. Enditem