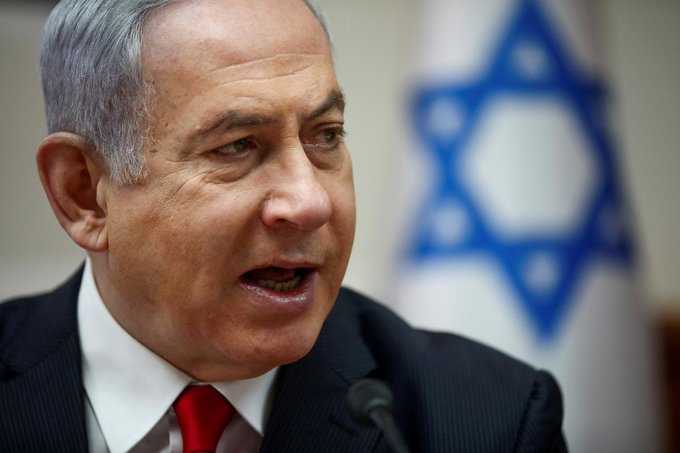 An unusually large panel of 11 justices held the proceedings. In a rare case, the hearing was broadcast live on the Supreme Court's website and the country's main TV channels.

Eight separate petitions were submitted to the court. Esther Hayut, president of the Supreme Court and chairwoman of the panel, said at the beginning of the discussion that on Sunday, the court will hear the petitions that call to prevent Netanyahu from forming a new government due to his criminal indictment.

On Monday, the court will hear the petitions calling to ban a new unity deal signed between Netanyahu and Benny Gantz, leader of the centrist party of Blue and White, to form a governing coalition.

Under the deal, Netanyahu will continue to serve as the prime minister for 18 months before being replaced by Gantz.

If the Supreme Court will rule against the deal, the country might face fourth elections after three rounds of votes in less than a year produced inconclusive results.

On Saturday evening, hundreds of Israelis protested in Tel Aviv against the unity government, the latest in a string of dozens of rallies against a government in which Netanyahu serves as the prime minister.

The protestors said that a person indicted with criminal charges should not lead the government.

He is indicted with bribery, fraud and breach of trust in three separate cases. Enditem