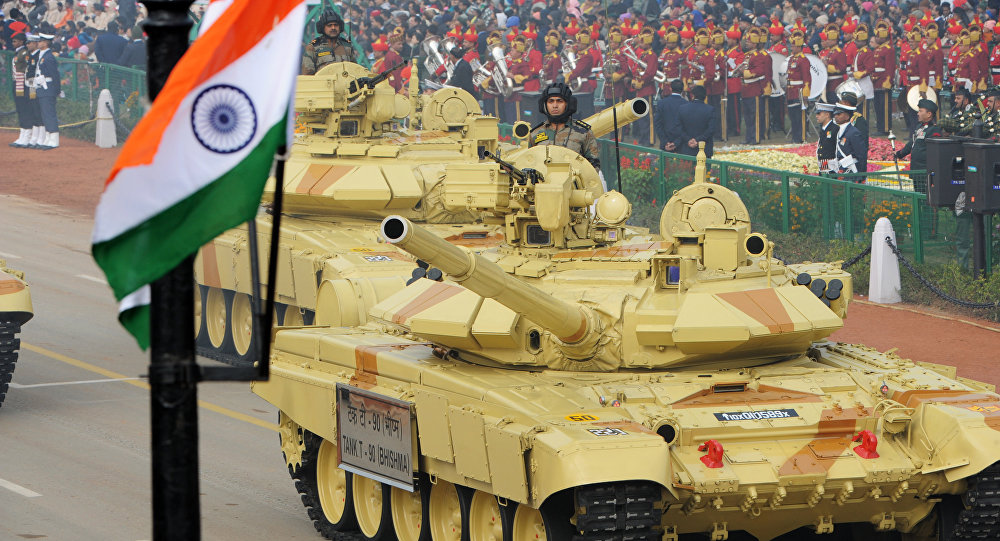 The contract was signed with the Indian government company Bharat Electronics.

LRSAM system provides broad and specific regional defense against a variety of attack threats in the naval arena from air, sea and land.

The system combines a number of key parts with advanced technologies such as digital radar, command and control system, launchers and interceptors with advanced headers.

The system will be installed on seven new ships of India's navy with four launchers and 32 missiles on each.

The intercept radius of the system is about 70 km so that it can provide a defensive envelope for the area.

The LRSAM system is part of Barak missiles series, which the Indian army began developed in 2009 as part of the cooperation between Israeli and Indian government.

Over the years, all branches of the Indian army have been equipped with this system, with deals amounting to about 6 billion dollars.

In 2017, the two countries signed a 1.6-billion-dollar deal for the system.