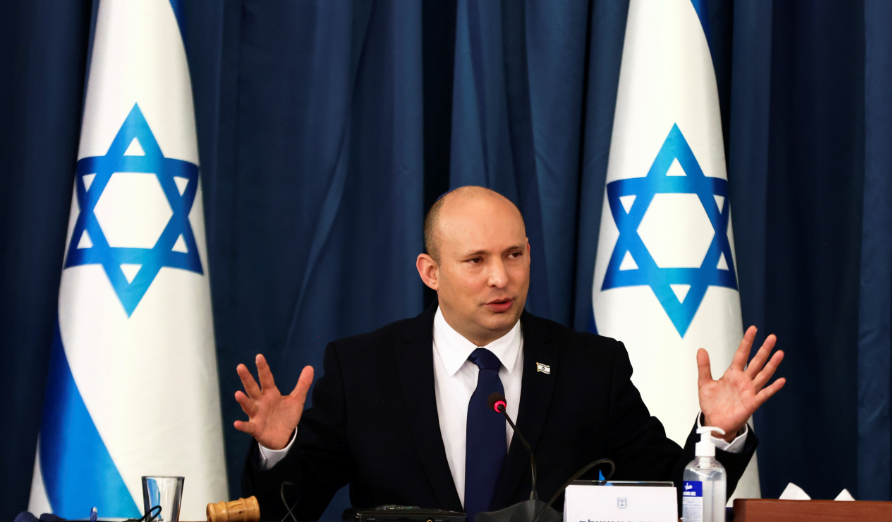 The Israeli government is set to approve new construction in the West Bank, for both Jewish settlers and Palestinians. Building in the area had been on hold for nearly a year.

The permits will be the first issued under the new coalition government, which took power in June. The Defense Ministry’s Civil Administration will approve permits for 2,000 homes in Jewish settlements on the West Bank, a decision that is largely seen as illegal by the international community and Palestinians.

In a rare move, however, Defense Minister Benny Gantz approved construction permits for 1,000 Palestinian homes mostly in the Israeli-controlled areas of Bethlehem and Jenin.

The ten-month pause in new settlements began under ousted Prime Minister Benjamin Netanyahu, and was believed to be related to the change in U.S. presidential administrations in January.

U.S. President Joe Biden has urged a two-state solution, and warned both the Israelis and the Palestinians against actions that would undermine peace.

He has also sought to repair relations with the Palestinians after his predecessor, Donald Trump, embraced the construction of Israeli settlements. New Israeli Prime Minister Naftali Bennet travels to Washington this month for a state visit.