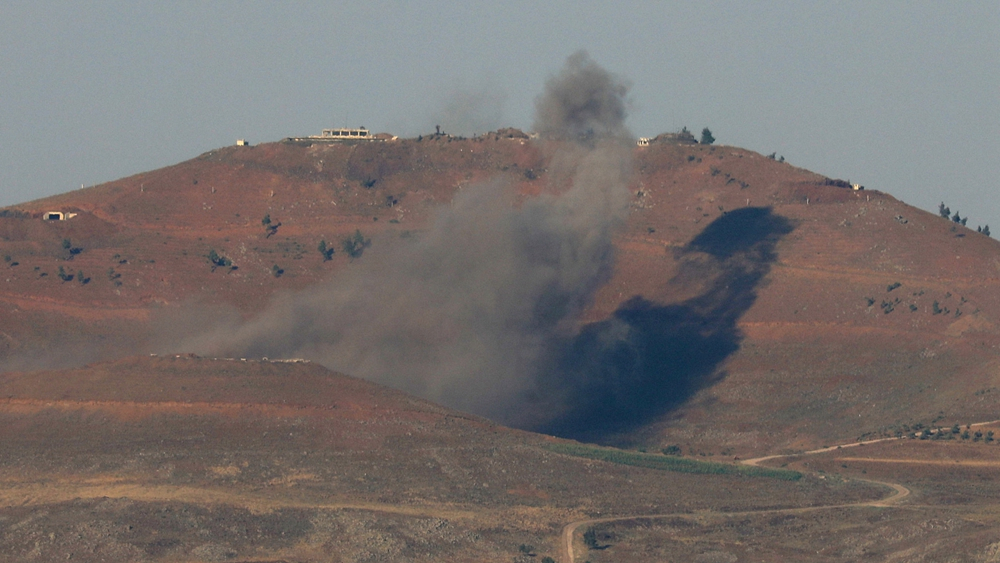 Israel launched missiles at a Syrian military base in the country's northern province of Aleppo on Sunday, causing damages only, Syrian state news agency SANA reported.

The Israeli attack on a military base north of the al-Nayrab air base in Aleppo, came as a response to the military progress in the south, where the Syrian army has succeeded in capturing much of the Daraa province, including rebel-held areas near the Israeli-occupied Golan Heights, said the report.

The attack is the latest in a string of similar airstrikes and missile attacks launched recently by Israel against military positions in Syria.

On July 11, the Syrian air defenses responded to an Israeli attack on Syrian positions in the southern province of Quneitra.

The Israeli warplanes fired several rockets on some Syrian military positions in the vicinity of the towns of Hadar, and Tal Kurum Jaba in the countryside of Quneitra, leaving damages only.

The report said the Syrian air defenses confronted the Israeli attack in the Qurs al-Nafl area in Quneitra.

On July 8, the Syrian air defenses reportedly hit an Israeli warplane during an Israeli airstrike on Syria's T-4 air base in central Syria, according to a statement by the state media of Syria.

The Syrian air defenses have forced other Israeli warplanes to leave the Syrian airspace, according to the report.

Israel has carried out several attacks on this specific air base in the past, claiming it was targeting Iranian fighters and weapons.

The Israeli officials made it clear that they will not tolerate any Iranian influence in Syria.