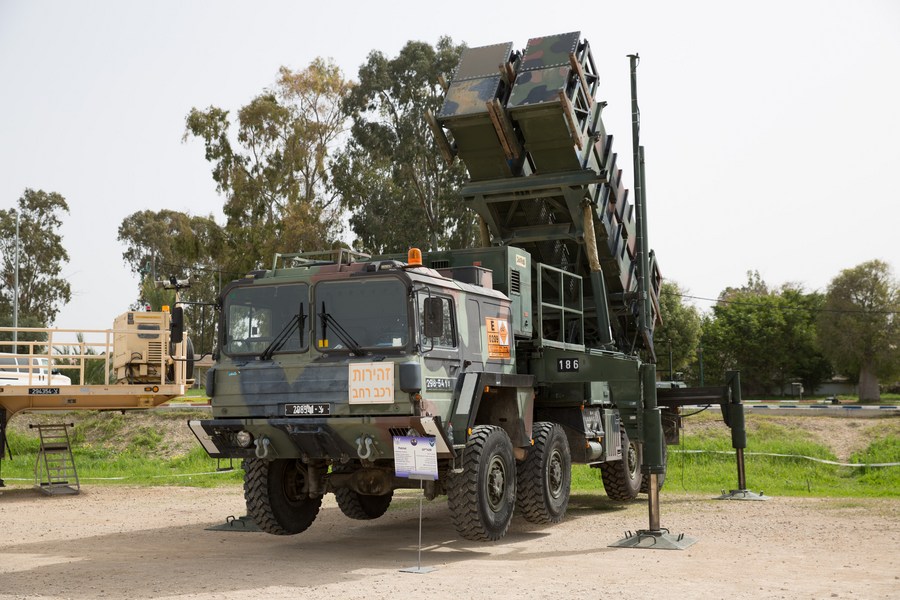 A Patriot missile defence system is seen during the "Juniper Cobra 18" military exercise at the Hatzor Air Force base in Israel, March 8, 2018. (Xinhua/Guo Yu)

The live firing trials tested the capabilities of Barak ER (extended range) anti-ballistic missile in several scenarios and threats. This included the interception of an assaulting ballistic target by Barak ER's interceptor.

The ER missile, developed by IAI, combines the capability to intercept air defense threats at a long range of 150 km and ballistic targets as part of Barak interceptors' family of various ranges.

The extended range capability was made possible in part by adjusting the interceptor and the IAI's multi-mission radar (MMR) capabilities to the 150 km range.

Established in 1953, IAI is considered a global leader in the supply of technologies and systems in the domains of land, air, sea, outer space and cyber.