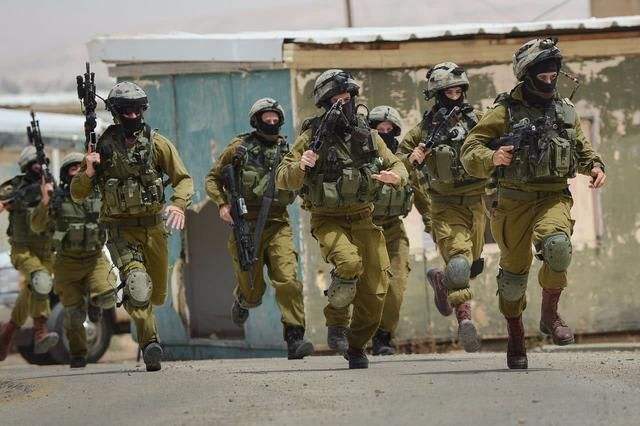 The Israeli government has tightened its ban on foreigners entering the country, eliminating permission for those with quarantine accommodations to come in, according to Hamodia.

"Beginning today, the entrance of foreigners will not be allowed into Israel, even if they can prove they could remain in quarantine," the Population and Immigration Authority said in a statement, citing a recommendation from the Health Ministry.

Israeli citizens and residents will still be able to enter the country, Hamodia reported.