RAMALLAH, Nov. 24 (Xinhua) -- Israel has agreed to allocate frequencies for the fourth and fifth generations of wireless communications for mobile phones in the West Bank, said a Palestinian official on Thursday. 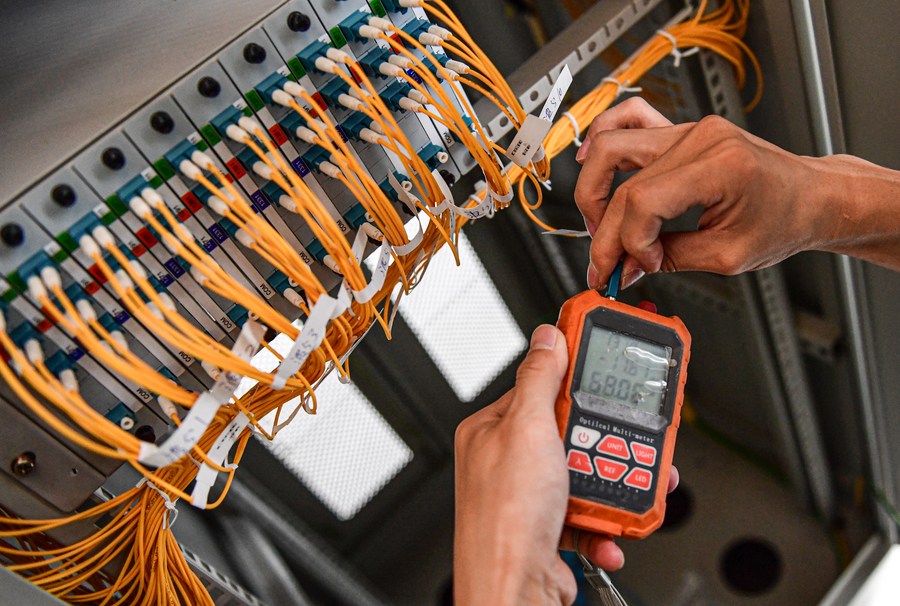 Mustafa, also an economic advisor to Palestinian President Mahmoud Abbas, said that the Palestinian and Israeli sides are in the process of negotiating the details of implementing the decision.

The Palestinians in the West Bank began using the third-generation wireless communication system for mobile phones in January 2018 after 12 years of negotiations with the Israeli side.

Palestinian officials have repeatedly accused Israel, which controls the crossings of the West Bank and Gaza Strip, of using security and economic excuses to continue imposing restrictions on the Palestinian telecommunications sector.