JERUSALEM, Oct. 29 (Xinhua) -- Israeli farmers and companies have received permission to export agricultural produce to the United Arab Emirates (UAE), the Israeli Ministry of Agriculture said in a statement on Thursday.

"Following a concerted effort that included talks, exchanges of correspondence and coordination with the UAE's Ministry of Climate Change and Environment, Israel has received official approval from the UAE authorities to export fresh agricultural produce and propagating material, including seeds," the statement said. 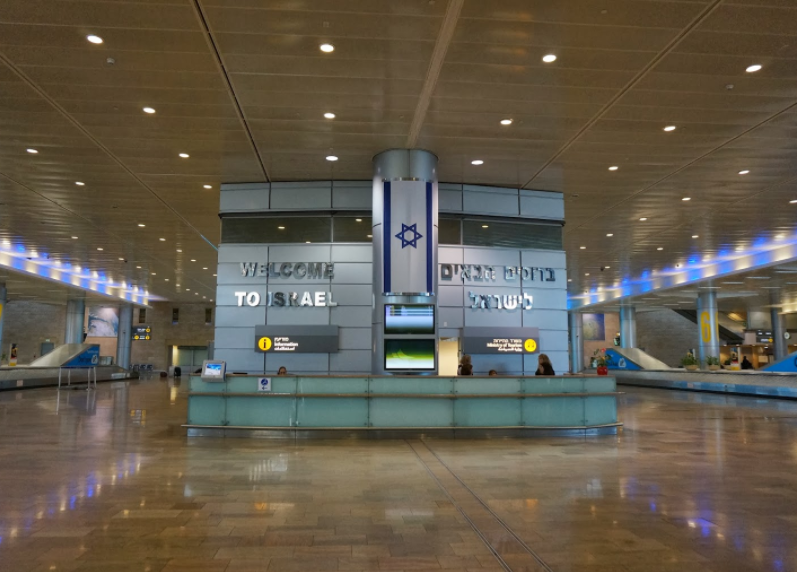 The ministry noted that export costs to the UAE will be low due to the geographical proximity between the two countries and the logistical options for transportation.

Israel's Minister of Agriculture Alon Schuster said that "the agreement will move us forward toward a future of cooperation in agriculture, not only in knowledge and technology, but also in the direct trade of agricultural produce."

Israel and the UAE agreed to normalize their relations in mid-August and signed the normalization agreement in the White House on Sept. 15.