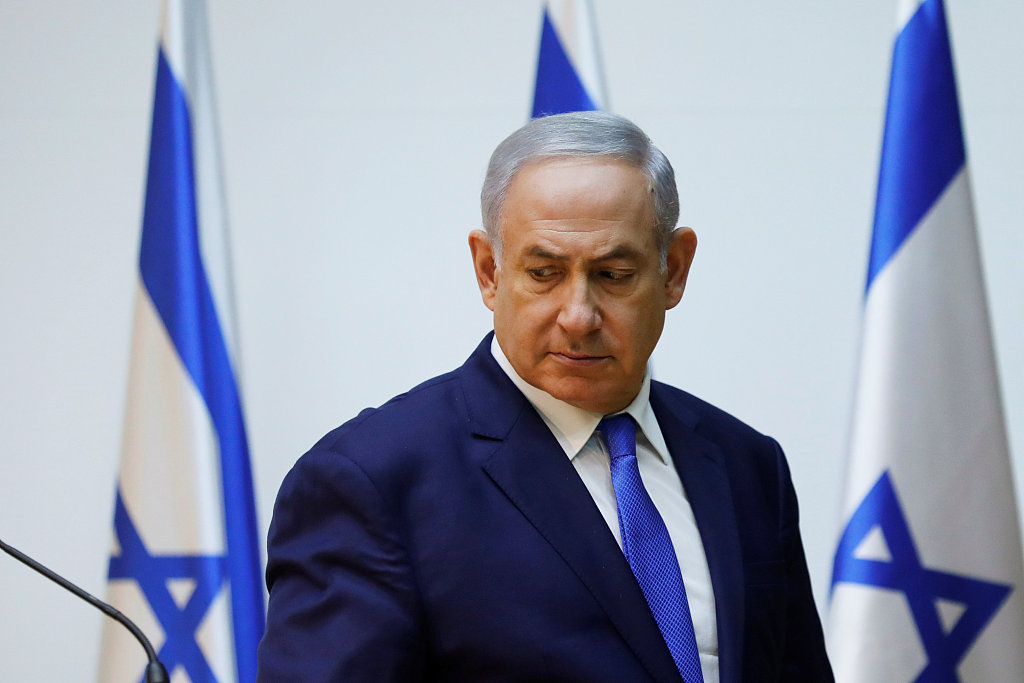 Heads of Prime Minister Benjamin Netanyahu's six coalition parties issued a statement, saying that move was unanimously agreed by all the parties.

"Out of national and budgetary responsibility, the leaders of the coalition parties decided, unanimously and unanimously, to dissolve the Knesset and go to new elections," the statement read.

The elections will be held at the beginning of April instead of November. Enditem