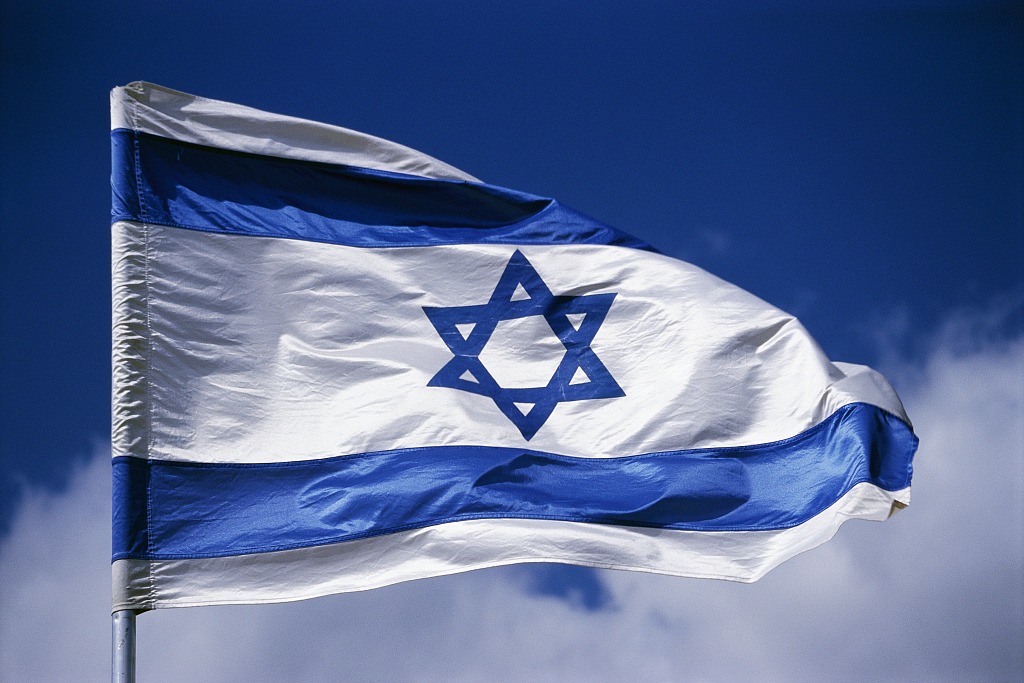 Reports said that the heads of the Israeli coalition will agree on a date to hold elections.

The meeting between Netanyahu and Bennett, who is the head of the far-right Habayit Hayehudi party, was held amid the government's calls to avoid snap elections.

Pressures were mounting on Netanyahu to call for early elections amid turmoil sparked by defense minister's resignation following an agreed cease-fire with Gaza.

On Thursday, leaders of some of the key coalition partners said Netanyahu should dissolve the Knesset, Israel's parliament, and call for early elections.