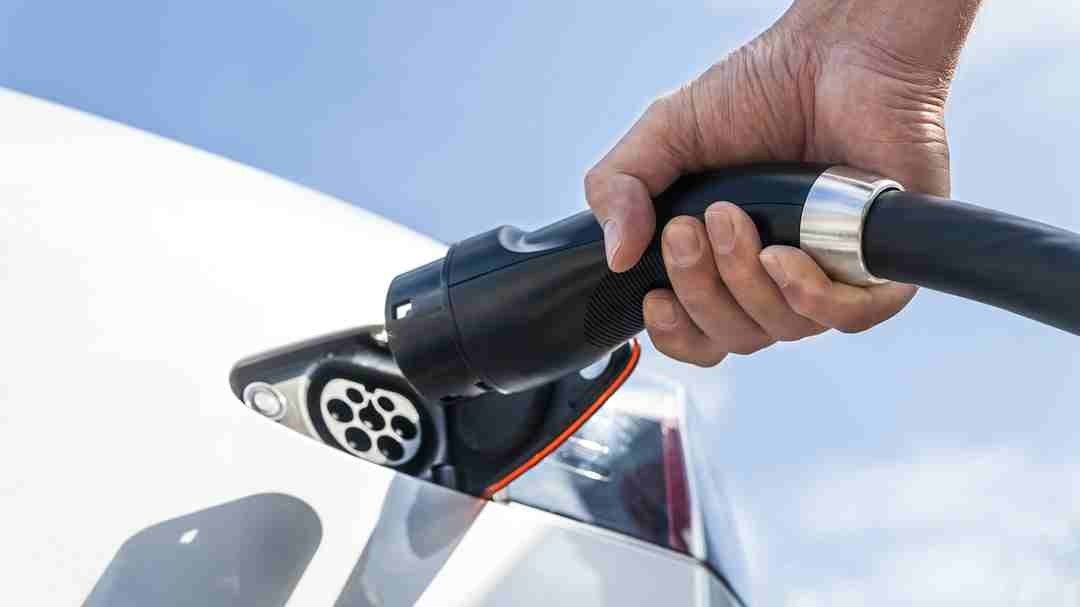 The Aiways electric car model that will be sold in Israel is the European version of U5, a zero-emission SUV (sport utility vehicle) that was unveiled in March.

The 63-kWh battery capacity gives the U5 a minimum driving range of 400 km.

Aiways was established in 2017 and headquartered in the city of Shanghai. It also has sales and R&D centers in Munich, Germany, as well as an R&D center and manufacturing base in Aalborg, Denmark.

The cars will be imported by the Israeli Blilious Group, which also imports Chinese buses manufactured by the Xiamen Golden Dragon Bus company.