WORLD Israel to send its second astronaut to space

Israel to send its second astronaut to space 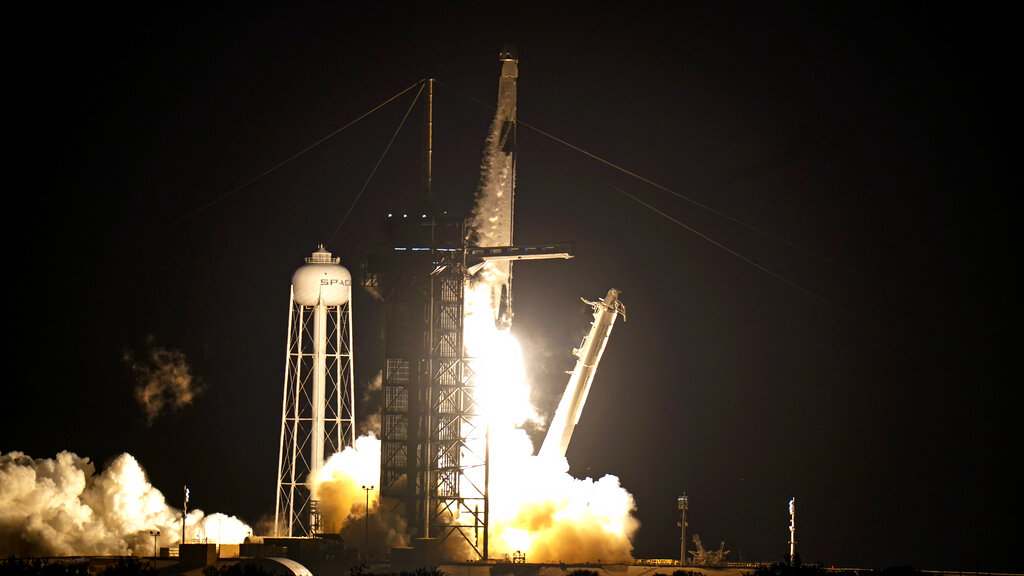 JERUSALEM, Nov. 16 (Xinhua) -- Israeli officials said on Monday that the country will send an astronaut to space in 2021, for the second time in Israel's history.

The announcement was made at a press conference by Israeli President Reuven Rivlin and Ran Livne, director-general of the Ramon Foundation, a non-profit group that will coordinate the mission.

Eytan Stibbe, a 62-year-old former military pilot, is expected to take off by the end of 2021 for a scientific mission in the International Space Station, according to the Ramon Foundation.

Stibbe will spend about 200 hours in space to carry out a series of scientific and medical experiments designed by Israeli researchers.

His training is expected to begin in the next few months. About three months before the flight, he will begin a series of intensive training in the United States, Germany, and Russia.

The space shuttle will take off from Florida, according to the Ramon Foundation.

Israel's first astronaut, Ilan Ramon, was killed in a fatal accident upon the re-entering of his Columbia space shuttle to the atmosphere in 2003. All the seven crew members were killed in the blow-up.

In 2019, Beresheet, a small Israeli lunar lander, crashed while attempting to land on the moon.