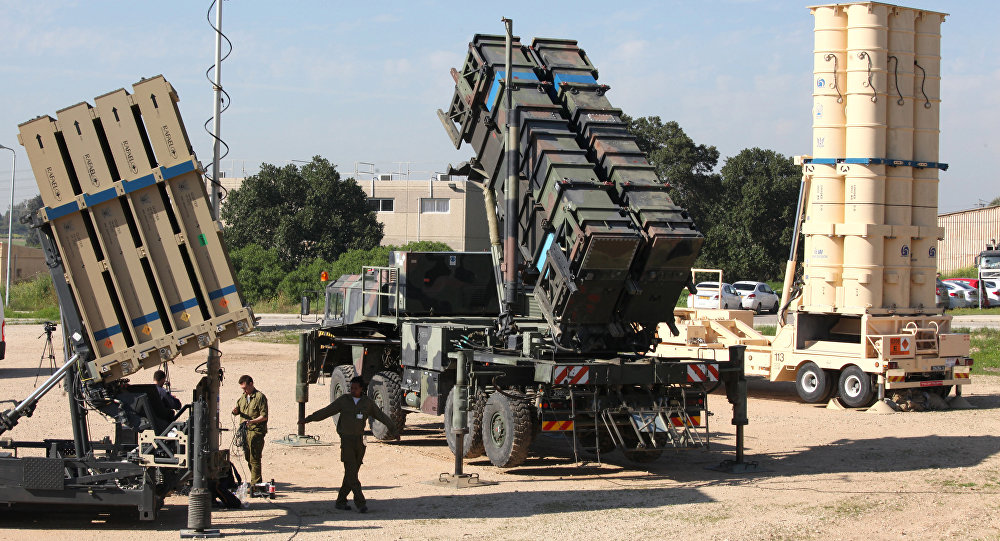 Israel's Prime Minister and Minister of Defense Benjamin Netanyahu said that "in recent weeks, we have carried out three pioneering secret experiments of the Arrow-3 missile. These experiments were held in Alaska, in full cooperation with our great ally the United States. They were successful beyond any imagination."

Netanyahu added that "today Israel has the ability to act against ballistic missiles that could be launched against us from Iran or anywhere else. This is a great achievement for the security of Israel. All of our enemies should know that we will overcome them in both defense and offense."

The Arrow system is a family of anti-ballistic missiles designed by Israel Aerospace Industries (IAI) and manufactured by the IAI and U.S. top aircraft manufacturer Boeing Company.