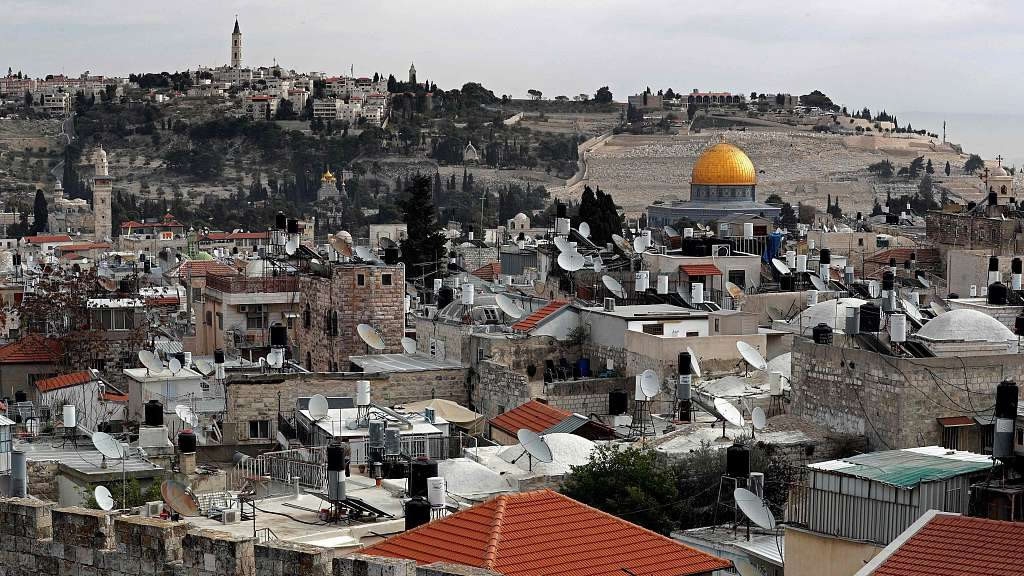 The projects, selected by the ministry and the U.S. Department of Homeland Security (DHS), deal with the areas of drones, video analysis and navigation within buildings.

The first project is the development of a monitor and control center for drone missions, regardless of the drones' type or model, by the Israeli Blue White Robotics company and the U.S. company Easy Aerial.

The second joint project is the development of a wearable device that provides information about the location of rescue forces within enclosed buildings, by the Israeli company S.H. Goren Management and Innovation and the U.S. company 3AM Innovations.

The projects will be funded through the Binational Industrial Research and Development (BIRD) energy program.

The BIRD program, founded in 2009, works to encourage and facilitate cooperation between U.S. and Israeli companies in a wide range of technology sectors and offers funding for selected projects.