Israel began voting in its second election in five months Tuesday that will decide whether to extend Prime Minister Benjamin Netanyahu's term as the country's longest-serving prime minister despite corruption allegations against him. 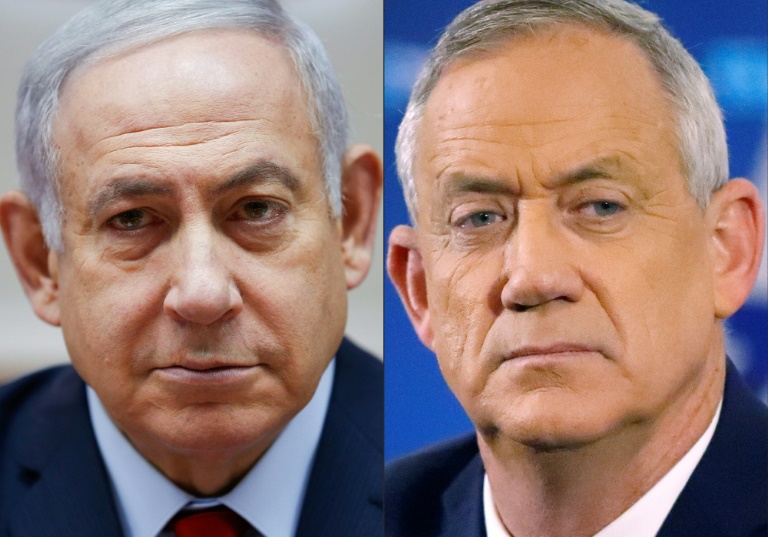 At one Jerusalem polling station, a trickle of voters arrived to cast ballots just after opening time.

The stakes could not be much higher for the 69-year-old right-wing leader who, as in April polls, faces a strong challenge from ex-military chief Benny Gantz and his centrist Blue and White alliance.

Some 6.4 million people are eligible to cast ballots.

The first exit surveys will be released just after polls close, while official results are not expected until Wednesday.

Netanyahu enters the election after having suffered one of the biggest defeats of his political career following the April vote.

His Likud along with its right-wing and religious allies won a majority of seats, leading Israeli President Reuven Rivlin to task the premier with forming a new government.

But following weeks of discussions, Netanyahu failed, leading him to opt for an unprecedented second election rather than risk having Rivlin choose someone else.