The two ministers talked over the phone and "held a positive discussion," the Israeli defense ministry said in a statement. 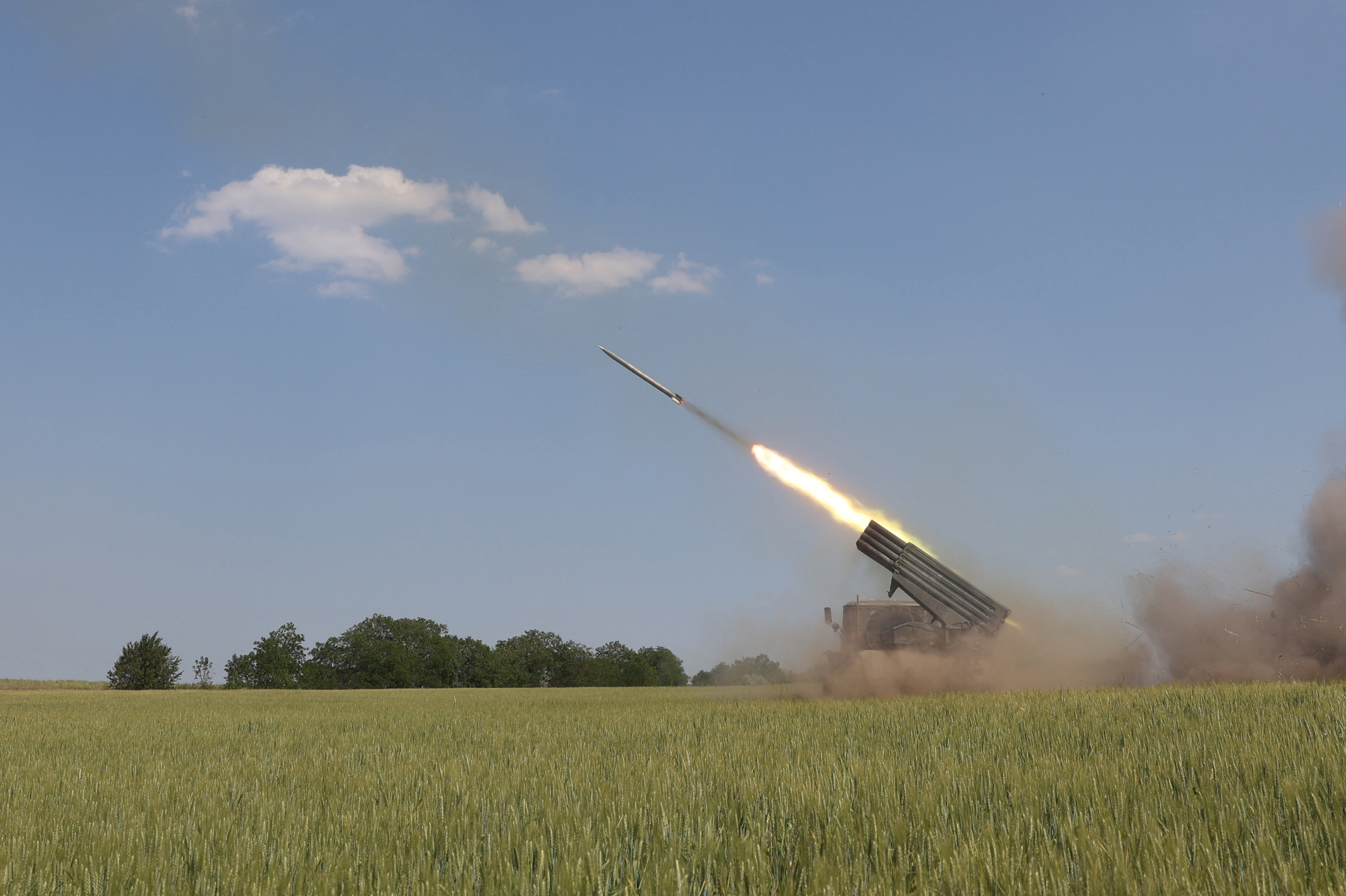 However, Gantz offered to help Ukraine in developing an alert system. The ministers agreed "to conduct professional dialogue in order to assist Ukraine in the development of a civilian early warning system," the ministry said.

Reznikov briefed Gantz on the developments of the crisis in Ukraine and Gantz expressed his "condolences regarding the tragic loss of life, and concern regarding the humanitarian crisis as a result of the war," the ministry said.

Israel has been using its aerial defense systems during frequent conflicts with militants in the Gaza Strip and to guard its disputed borders with Syria and Lebanon.