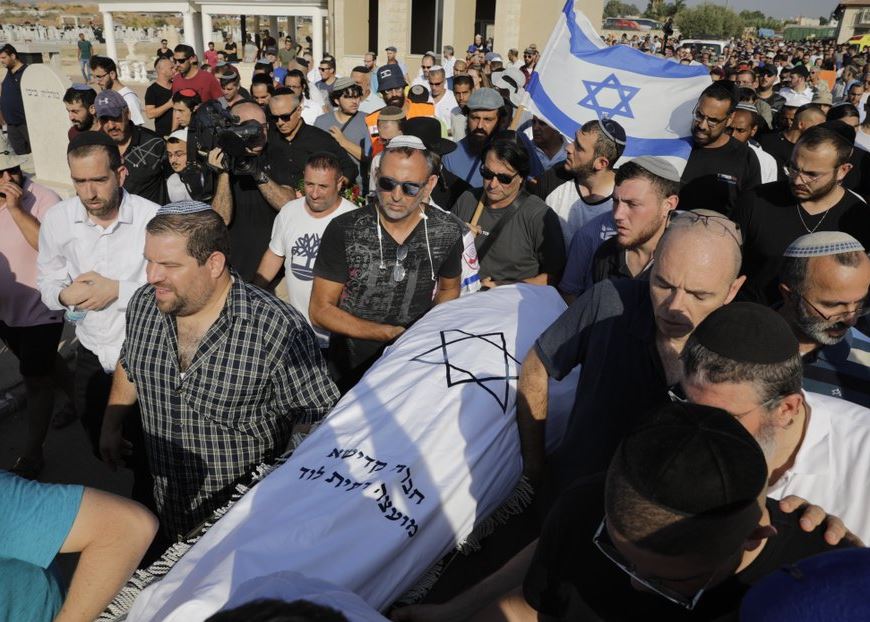 The manhunt followed a suspected attack on Friday that left an Israeli teenager killed and two others injured.

The army sealed off the area to the west of Ramallah city and roads leading to the area where the incident took place. Local sources said that Israeli forces searched for surveillance cameras.

Israeli media reported that an explosive device was thrown at settlers near a natural spring close to the Israeli settlement named Dolev.

Reports said that Israeli military is tracking a car that was seen driving away from the scene of the blast.

Islamic Hamas movement in Gaza hailed the suspected attack, but no party declared responsibility for the incident yet.