Israeli FM says West Bank annexation 'not on the agenda'

JERUSALEM, July 6 (Xinhua) -- Israeli Foreign Minister Gabi Ashkenazi said on Monday that the annexation of the occupied West Bank is currently not on the government's agenda. 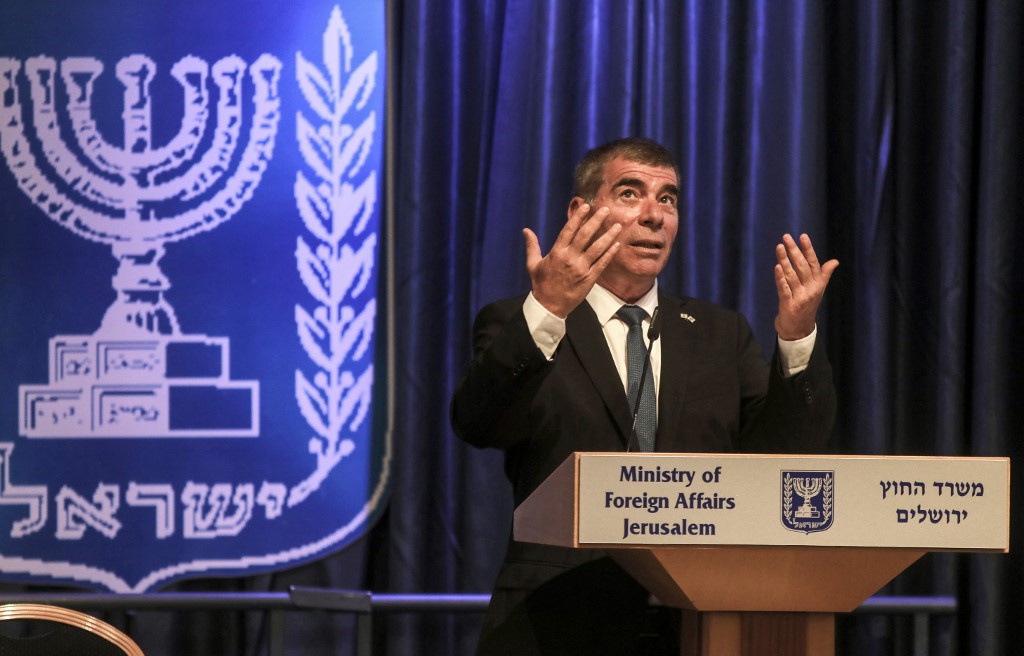 "It is not on the agenda for today or tomorrow," Ashkenazi told Kan Bet Radio days after Prime Minister Benjamin Netanyahu's target-date on July 1 for the beginning of controversial plan had slipped by.

Asked if the annexation plan has been canceled entirely, Ashkenazi said "I don't know."

Ashkenazi, a member of centrist Blue and White party and Netanyahu's partner in the coalition government, said his ministry is preparing diplomatic assessments of the possible implications of the move.

Ashkenazi said that he talked with about 30 foreign ministers from Europe and the Middle East over the plan and its implications.

The Defense Ministry is preparing security assessments and the Justice Ministry is looking into its legal implications, he added.

Netanyahu previously set July 1 as the starting date for his plan to annex the Jordan Valley, part of the West Bank, a land captured by Israel in a war in 1967 and where the Palestinians wish to build their future state.

On July 1, Netanyahu did not make any statement about delaying or calling off the plan. His office only said the prime minister will continue to hold discussions with the U.S. teams "in the coming days."

The plan seemed to be postponed after the White House did not give Israel a green light to go ahead with it.

The Palestinians and most of the international community have condemned the plan and consider it as a violation of international law.