JERUSALEM, Aug. 10 (Xinhua) -- Israeli soldiers killed four heavily armed Palestinians on Saturday after they attempted to cross the fence separating between the Gaza Strip and Israel. 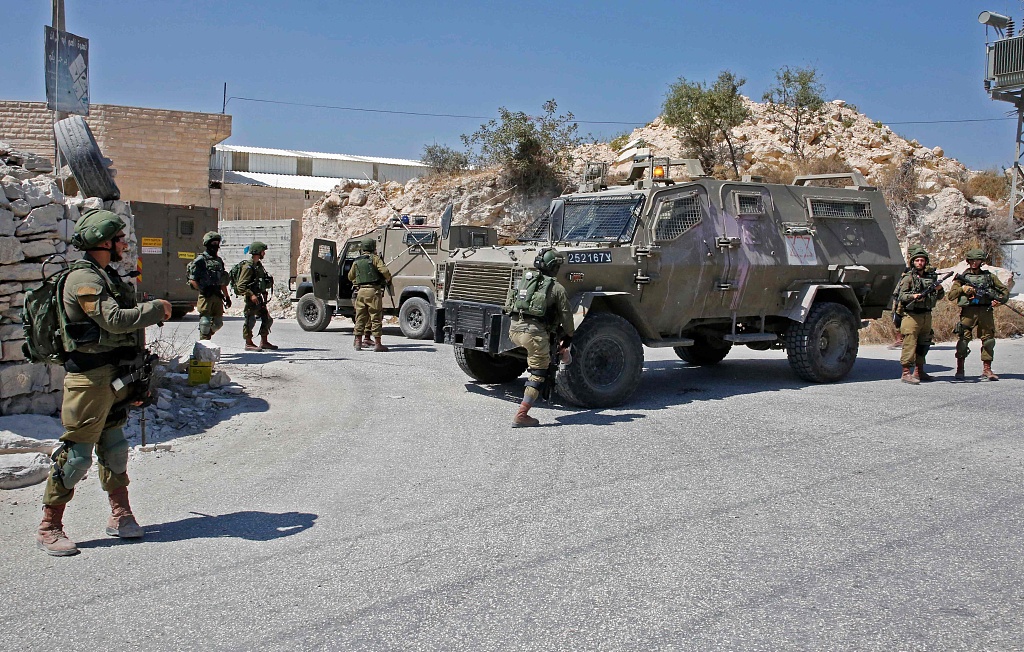 Jonathan Conricus, a spokesman for the Israeli Defense Forces, said that the four were identified by surveillance cameras positioned at the tense border while they were approaching the perimeter fence.

The troops opened fire after one of the militants crossed the fence and hurled a hand grenade at the troops, Conricus said.

There were no reports of injuries to the Israeli soldiers.

According to Conricus, the military "has thwarted a very significant attempt to attack" on the country.

The military issued a statement saying that the incident took place before dawn and the militants were armed with AK-47 assault rifles, RPG grenade launchers, and hand grenades.

No organization immediately assumed responsibility for the incident.

However, Israeli military said that Hamas, an Islamist Palestinian movement that runs Gaza, should be held accountable of the attempted attack.

It was the second such incident over the past month.

On Aug. 1, Israeli troops shot and killed a Palestinian after he crossed from Gaza and opened fire at the troops, injuring three of them.

Israel has been imposing a crippling blockade on the Gaza Strip since Hamas took over the territory in 2007.

Over the past year, Hamas has intensified its campaign against the blockade, while there have been reports that Israel and Hamas are negotiating a truce that will dampen hostilities on the border.