WORLD Israeli imports from China up 7.5 pct from Jan. to Sept.

Israeli imports from China up 7.5 pct from Jan. to Sept.

JERUSALEM, Oct. 28 (Xinhua) -- Israeli imports from China rose by 7.5 percent in the first three quarters of 2020 despite the COVID-19 pandemic, according to a report issued by the state's Central Bureau of Statistics on Wednesday. 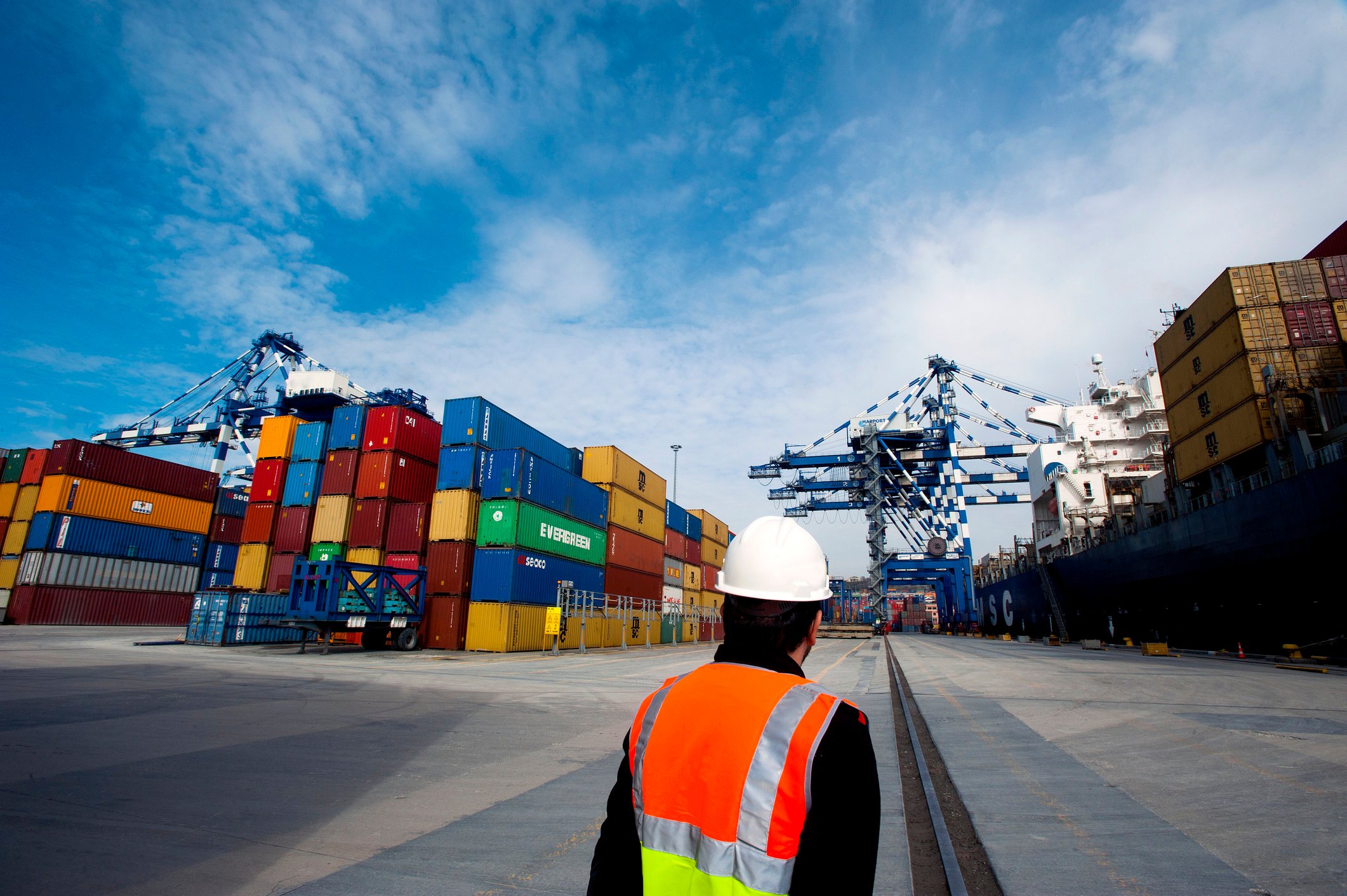 From January to September this year, Israeli imports from China, excluding diamonds, totaled 6.76 billion U.S. dollars, higher than 6.29 billion dollars in the same period in 2019.

Meanwhile, Israeli exports to China decreased by almost 2 percent year on year during the first nine months of 2020 to 3.51 billion dollars.