JERUSALEM, May 30 (Xinhua) -- Israeli nationalist lawmaker Naftali Bennett announced on Sunday that he has accepted a coalition deal with centrist Yair Lapid to form "the government of change" to oust Benjamin Netanyahu, the country's longest-serving prime minister. 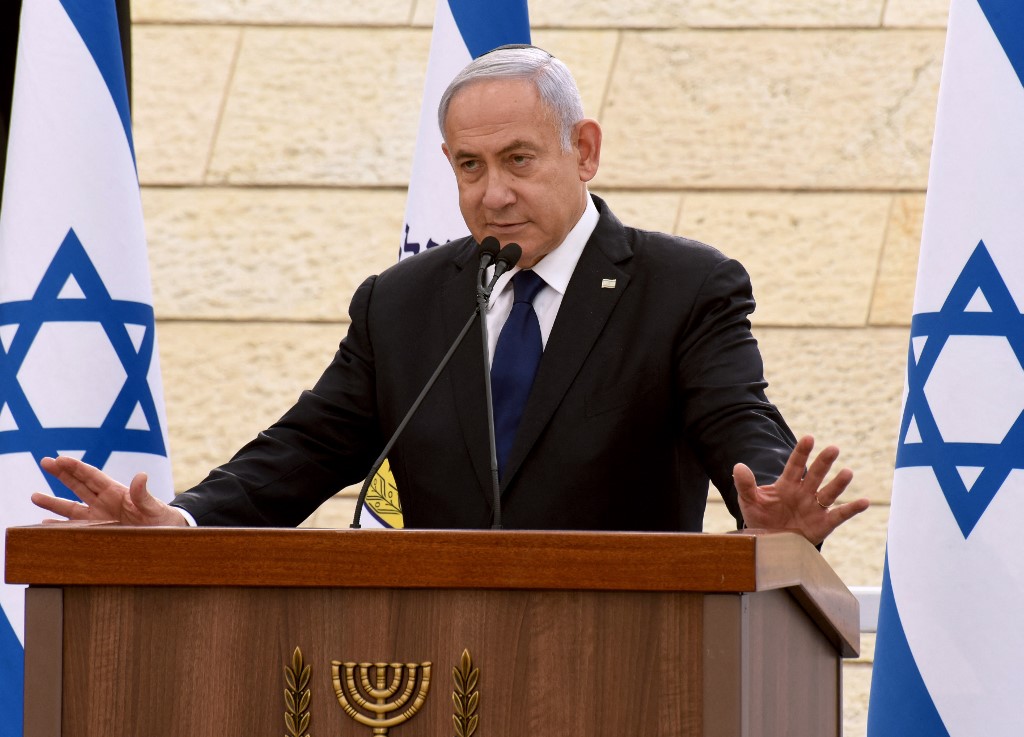 Bennett, leader of the small pro-settler Yamaina party, said in a statement that he and Lapid, leader of the centrist Yesh Atid party, will work to put together a coalition government following the March 23 elections.

"I intend to do all I can to form a unity government with my friend Yair Lapid to rescue the county from the tailspin and return Israel to its course," Bennet said.

Bennett, a former ally of Netanyahu and his former defense minister, said he took the step in order to prevent yet another election after four inconclusive elections in two years.

Lapid has until Wednesday to form a new coalition government. In the next few days, Lapid is expected to tell President Reuven Rivlin that he succeeded in forming a government.

Bennett and Lapid have agreed to rotate as prime ministers, with Bennett serving first, according to Israel's state-owned Kan TV news.