DAMASCUS, Dec. 25 (Xinhua) -- A total of six pro-government fighters were killed during an Israeli strike that targeted positions in central Syria after midnight, a war monitor reported on Friday. 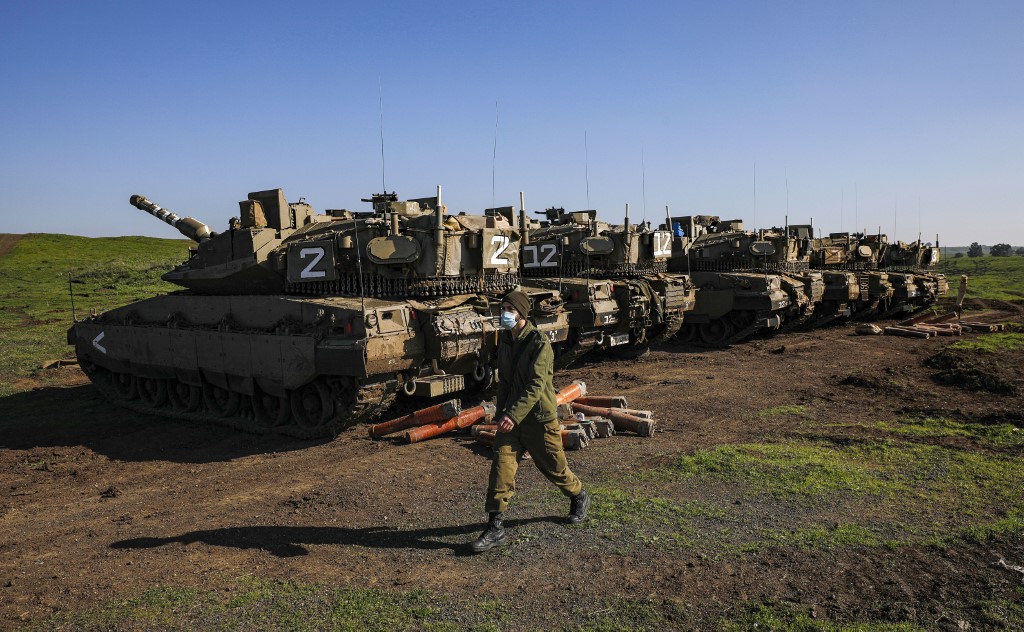 The Israeli missile strike targeted the defense factories where a scientific research center is located in the city of Masyaf in the western countryside of Hama province in central Syria, according to the Syrian Observatory for Human Rights.

For its side, the Syrian army said the Syrian air defenses had intercepted most of the Israeli missiles that were fired on Masyaf.

Throughout the Syrian crisis, Israel has carried out hundreds of airstrikes against Syrian military sites, including Iranian targets.