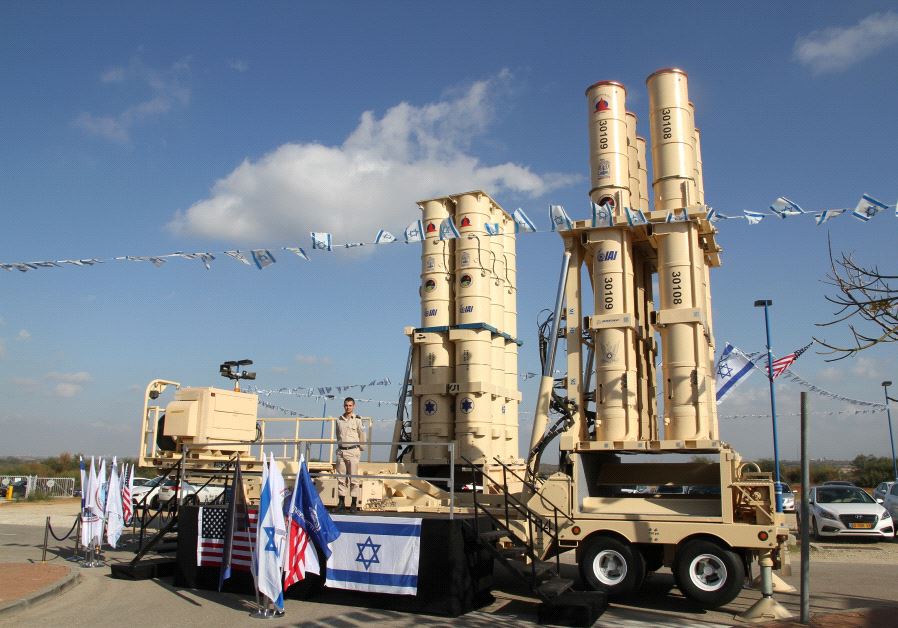 "The Israeli enemy launched...several surface-to-surface missiles towards a military position," it said, adding there had been ”material losses at the site.

An Israeli military spokeswoman had declined to comment on earlier reports of such an attack overnight.

The Syrian Observatory for Human Rights said missiles, probably fired by the Israeli military, struck an arms depot of the Syrian army or its allied forces after midnight.

The Britain-based group, which monitors the war through a network of contacts in Syria, said the attack hit near al-Kiswa town south of the capital Damascus, causing loud explosions.

The Israeli air force has said it struck arms convoys of the Syrian military and Lebanon’s Hezbollah nearly 100 times during more than six years of the Syrian war.

Israel has grown deeply alarmed by Iran’s expanding clout during the conflict, and has warned it would act against any threat from its regional foe Tehran.

On a visit to Damascus in October, Iran’s military chief warned Israel against breaching Syrian airspace or territory.