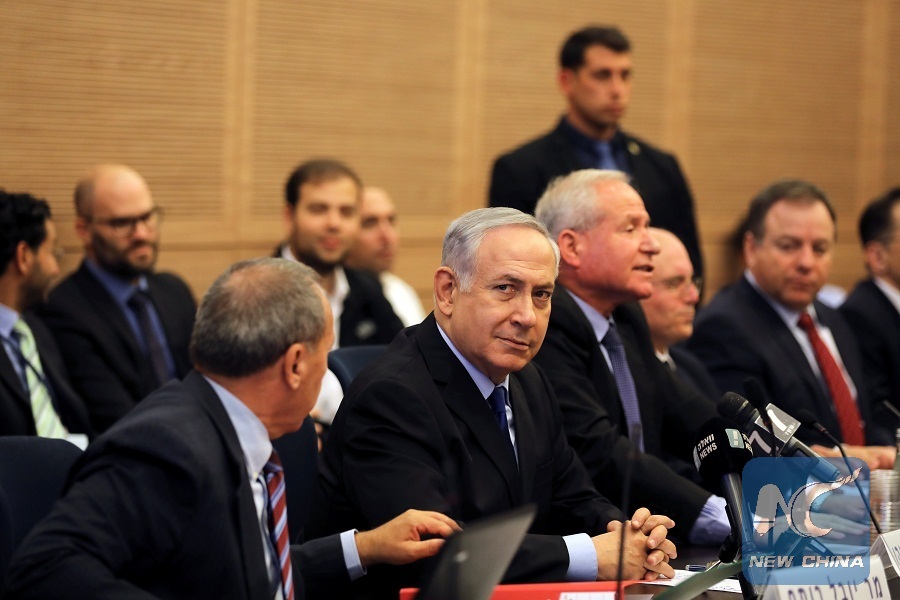 The bill, denounced by Israel's secular center and left-wing opposition but hailed by Prime Minister Benjamin Netanyahu's right-wing coalition, was approved by a narrow 58-57 vote.

It grants the interior minister a right to cancel municipal by-laws that currently allow shops, restaurants, cinemas and other businesses in their areas to operate on the Sabbath, or the Jewish Saturday, which runs from Friday at sunset to Saturday at sunset.

The bill was pushed forward by Israel's Interior Minister Aryeh Deri of the ultra-Orthodox Shas party. Shas, a member of Netanyahu's coalition, angered secular lawmakers when it threatened to dissolve the coalition should the bill not be approved.

Critics see the law as a dangerous move to force religious observance on the public.

Earlier in the day, Zehava Galon, chairwoman of the left-wing party of Meretz, petitioned the Supreme Court against the new law. Galon says the law is "unconstitutional" and offends against basic civil rights.