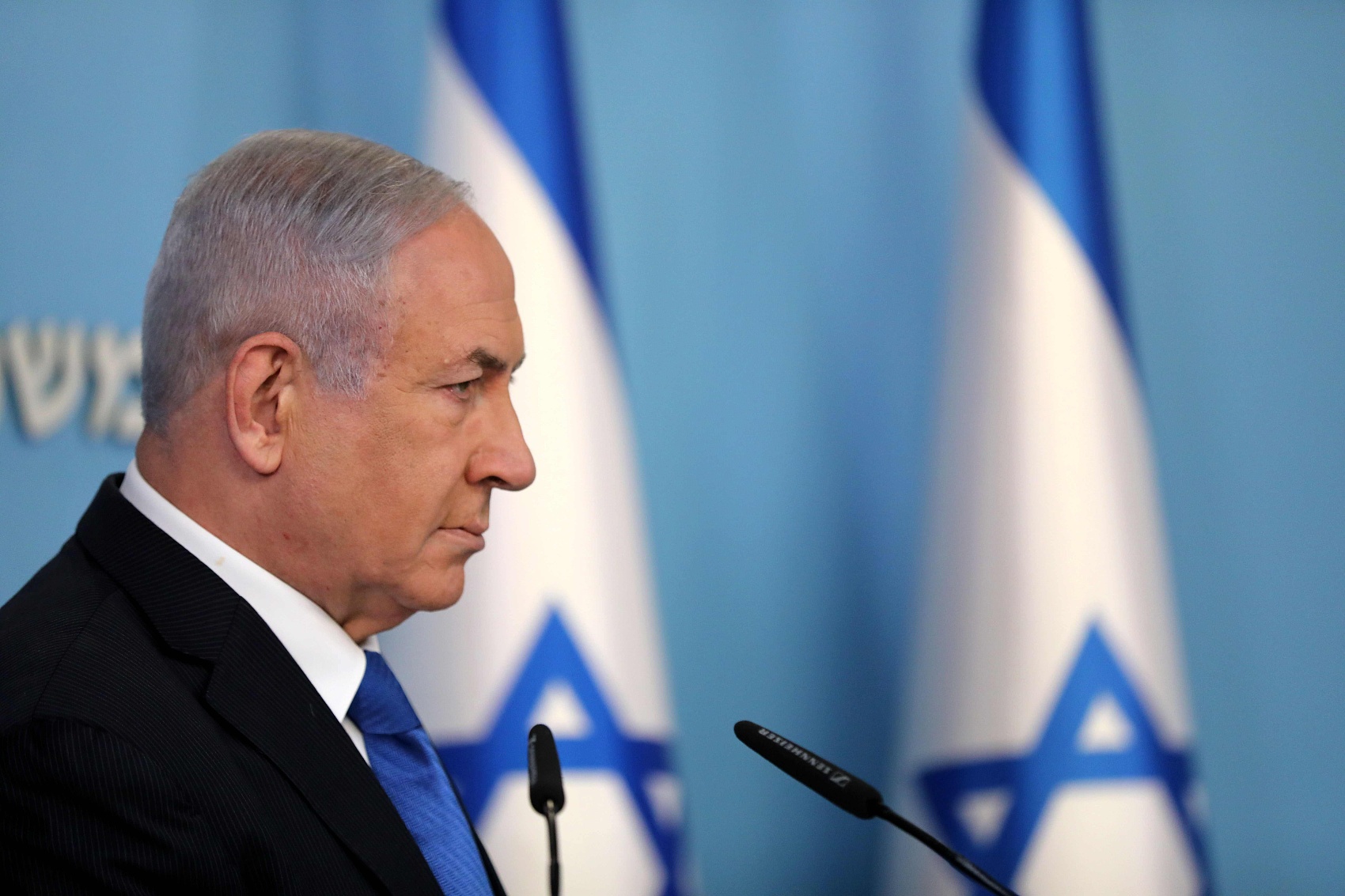 "Now is the time for unity, not for elections," he said in a broadcast press conference.

Netanyahu said he will back a bill to push the deadline for approval of the state budget by 100 days. "This compromise deal is the right answer to the Israeli economy at this time," he said.

Under Israeli law, if the government does not approve a state budget within 90 days after it is formed, the parliament automatically dissolves. The deadline this time would have expired on Monday night.

Netanyahu and the main partner in his power-sharing government, Benny Gantz, leader of the centrist Blue and White party, should have agreed on the national budget by Monday at midnight.

The new bill would give them 100 more days to reach an agreement over the budget.

Netanyahu is facing a criminal trial over charges of bribery, fraud and breach of trust in three separate cases. He has denied any wrongdoing.

His trial began in June but he has refused to step down from office, despite weekly protests where tens of thousands of Israelis across the country call him to resign.