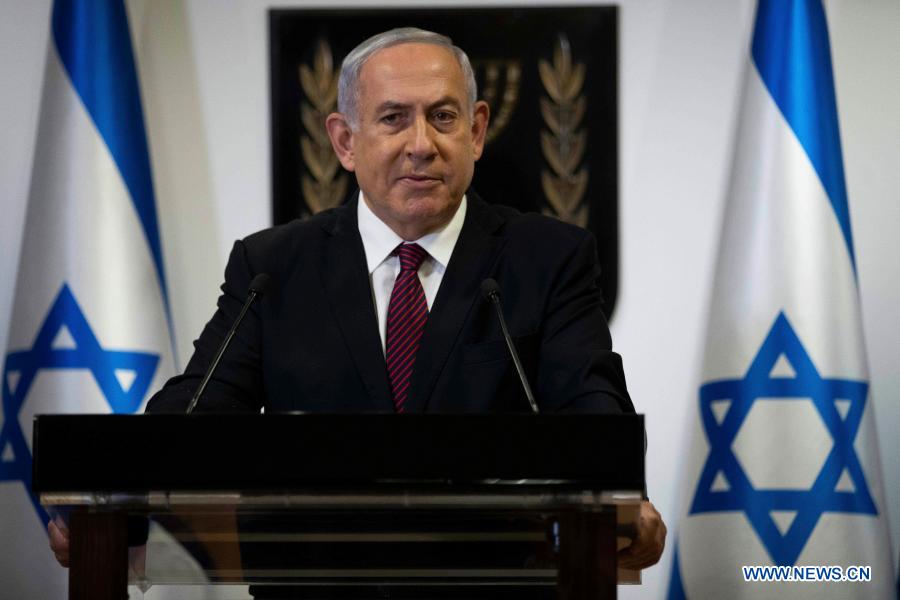 "The conversation was very warm and friendly and lasted about an hour," Netanyahu's office said in a statement.

The two leaders discussed Iran and other regional issues, including Israel's newly-signed normalization deals with the United Arab Emirates (UAE) and Bahrain.

The talk came about a month after Biden's inauguration.