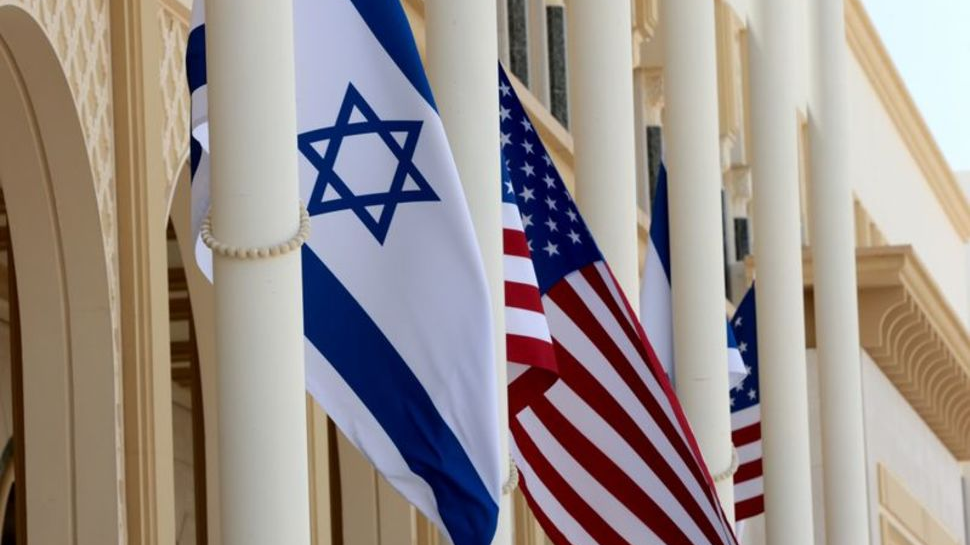 The Israeli Prime Minister's Office said in a statement that the two discussed "boosting intelligence and security cooperation between Israel and the United States."

Moreover, they discussed regional issues "with an emphasis on Iran, and options for expanding and deepening regional cooperation," the statement read.

The meeting was also attended by chief of Israel's Mossad intelligence agency David Barnea and other senior Israeli security officials.