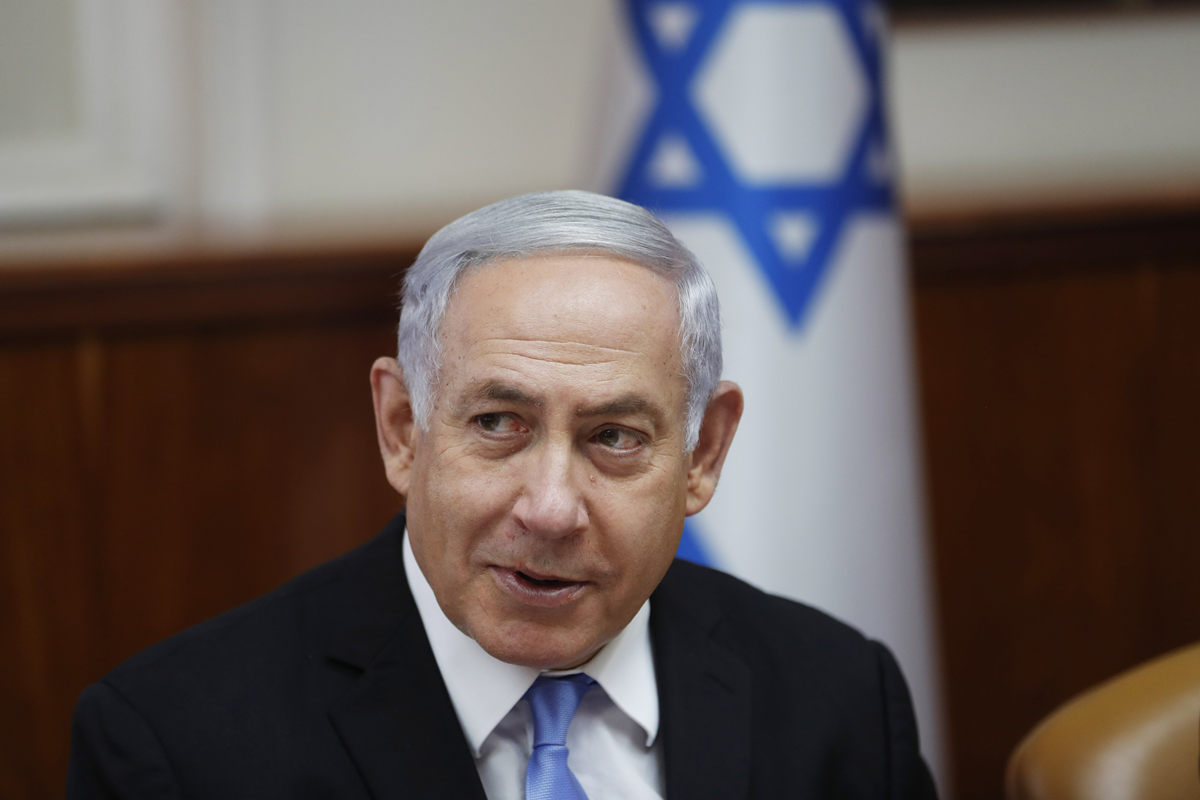 The move was widely reported in Israeli media but no official statement was issued by the Prime Minister's Office and no explanations were made.

Bennett and Shaked issued a joint statement, saying they "thank the Israeli public for the rare privilege we have had to serve as education and justice ministers."

They added: "All we did was for the good of the State of Israel and its citizens."

Last Wednesday, the Israeli parliament, or the Knesset, voted to hold early elections, less than two months after the previous elections. The move was promoted by Netanyahu's Likud party after he failed to form a governing coalition.

Shaked and Bennett, two hawkish and popular politicians, formed a new party before April's elections but failed to pass the electoral threshold. However, they remained in their offices in the interim government.

They did not say whether they will run also in the upcoming September's elections.