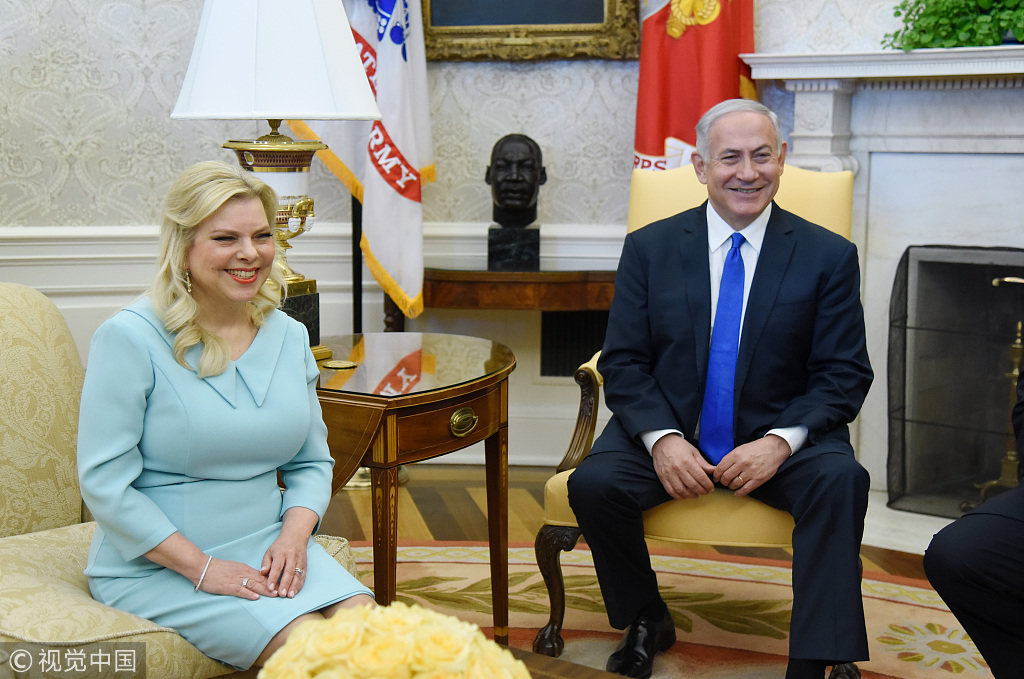 Israeli Prime Minister Netanyahu's wife Sara Netanyahu was charged on Thursday with fraud over the alleged misuse of state funds, according to the Justice Department.

In the indictment filed by Attorney General Avichai Mandelblit, Sara Netanyahu was accused of fraudulently using state funds worth around $100,000 for catering services at the prime minister’s residence between 2010 and 2013, which violated regulations that ban the residence from ordering meals when cook staff is in place.

She was charged along with Ezra Saidoff, a former deputy director general of the prime minister's office.