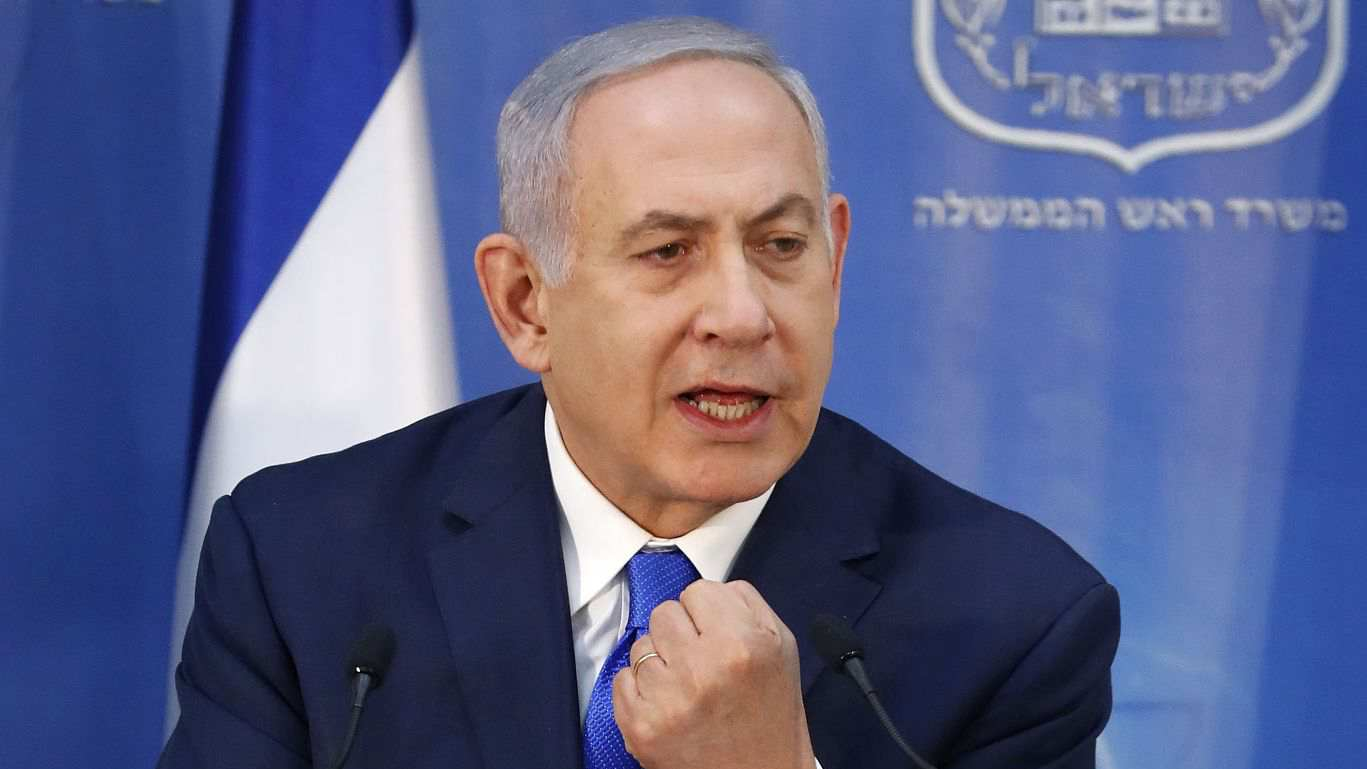 The meeting focused on Russia's and Israel's ongoing involvement in Syria. "Among the issues discussed were Iran and the situation in Syria," the Israeli Foreign Ministry said in a statement, adding that the two discussed "strengthening the security coordination mechanism between the militaries in order to prevent friction."

Russia first sent forces to fight in Syria in 2015. Israel has carried out there hundreds of airstrikes over the past years, saying the attacks targeted Iranian sites in order to prevent the Islamic republic entrenching itself in Syria.

The recent meeting came in the wake of an agreement achieved earlier in January between the Israeli and Russian militaries to continue the coordination of their military actions in Syria.

Israel has become increasingly concerned over the expected withdrawal of the U.S. forces from Syria, fearing it will expose the Jewish state to threats by Iran, which Israel considers as its biggest enemy.