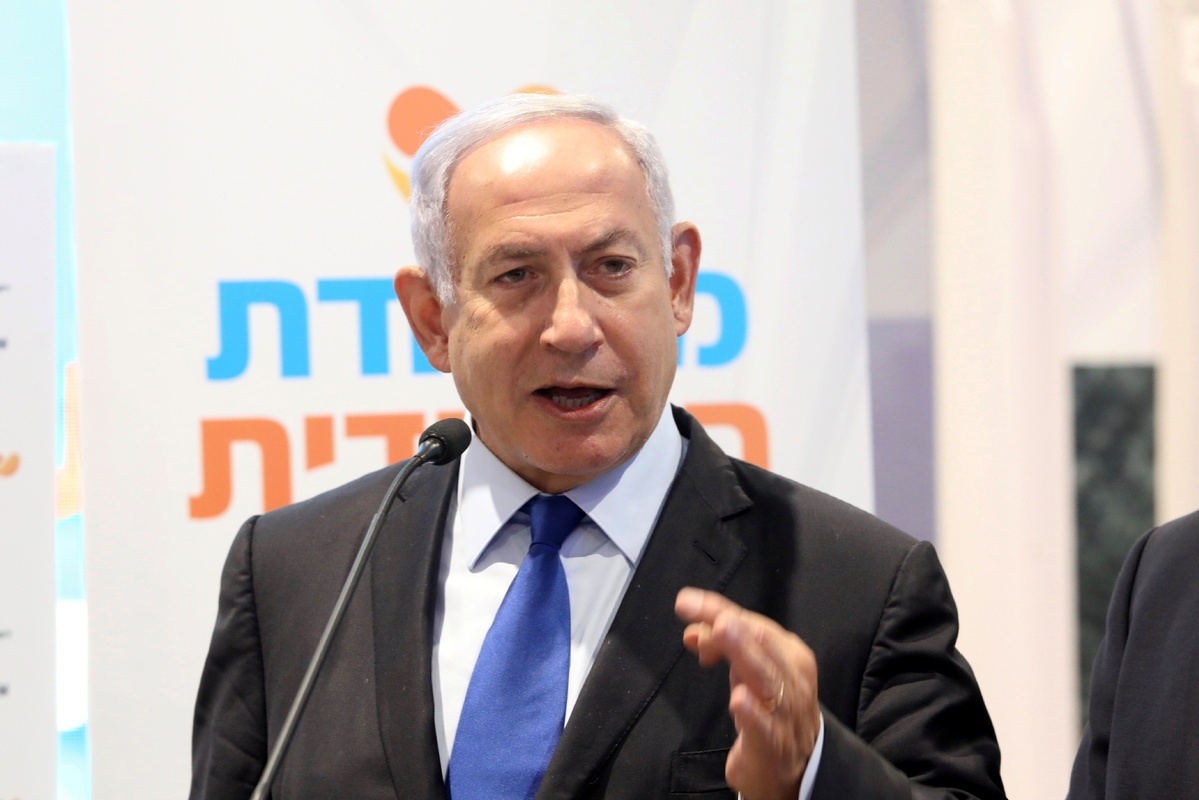 JERUSALEM - Israeli Prime Minister Benjamin Netanyahu said on Thursday that all Israelis over 16 could receive coronavirus vaccine by the end of March.

In a statement issued by his office, Netanyahu announced the beginning of an inoculation drive dubbed "getting back to life," under which all Israelis aged 16 or more could get vaccinated.

Netanyahu said that Pfizer had agreed to increase the number of vaccines for Israel. In return, Israel will share with the company statistical data about the people who received the vaccine, according to the statement.

Earlier on Thursday, Israel received the first batch of COVID-19 vaccines from Moderna. Several additional shipments from Pfizer are expected to arrive in the country, with the next shipment expected on Sunday, according to Netanyahu.

Israel received its first vaccines from Pfizer in December. The country, with a population of some nine million people, has reported 471,048 cases and 3,552 deaths.