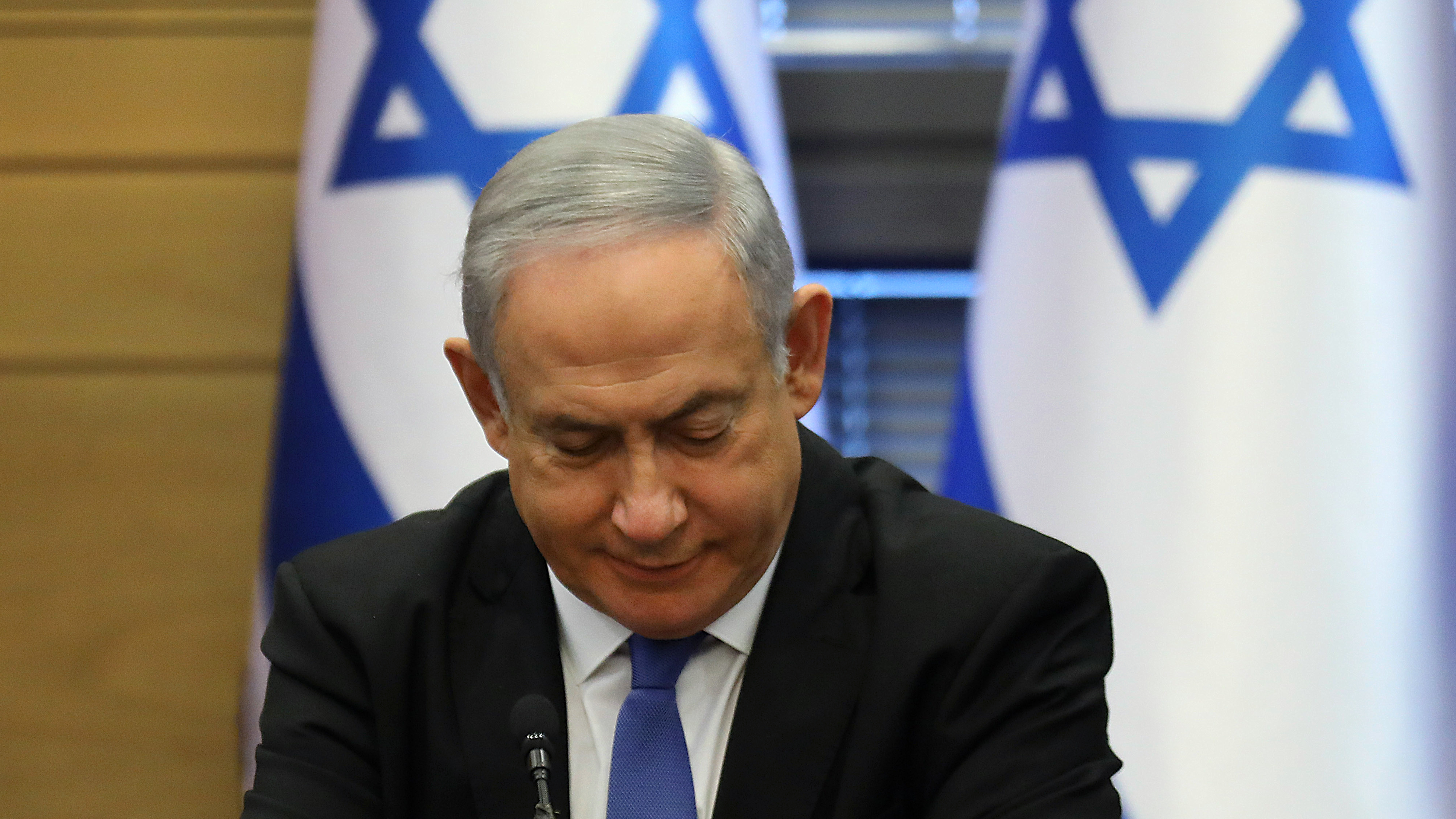 JERUSALEM, Dec. 12 (Xinhua) -- Israeli Prime Minister Benjamin Netanyahu will resign from all his ministerial positions by Jan. 1, 2020, except the premiership, his lawyers said on Thursday.

The announcement came after the Movement for Quality Government in Israel, an anti-corruption watchdog, petitioned the Supreme Court to order Netanyahu to step down following the corruption indictments against him.

The petition cited that the prime minister is too preoccupied by a series of criminal indictments against him to properly carry out his duties.

Besides being prime minister, Netanyahu is currently the health minister, diaspora minister, and acting agriculture minister. In August, he was also appointed minister of welfare, replacing former Welfare Minister Haim Katz who was forced to resign after being indicted with corruption.

Earlier this year, Netanyahu stepped down as the ministers of defense and foreign affairs in order to appoint two of his coalition partners.

Netanyahu has officially been indicted with bribery, fraud, and breach of trust in three separate corruption scandals. He has denied any wrongdoing, saying that these charges are only part of "a witch-hunt."

The embattled Israeli leader is currently struggling for his political survival after failing to form coalition governments after the last two national elections in Israel.

However, he is likely to stay in office at least until March 2, 2020, when the next election will be held.