Fresh clashes between Palestinians and Israeli police broke out at Jerusalem's Al-Aqsa mosque compound on Friday, in the latest unrest at the sensitive religious site, AFP journalists and police said. 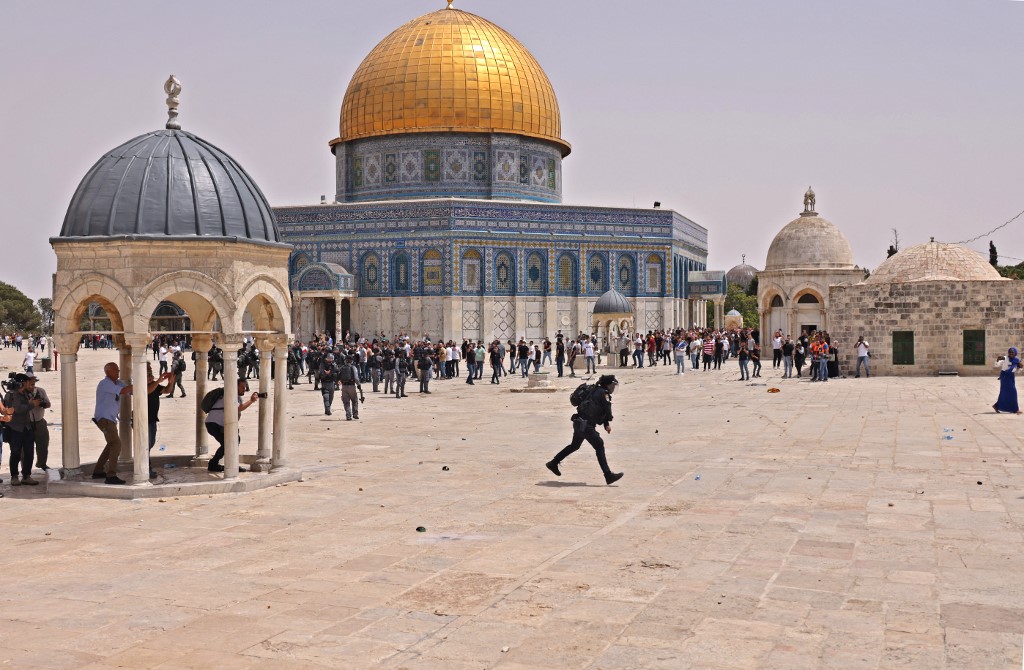 AFP reporters said fierce clashes were ongoing at the site between police and Palestinians.