In a study published in the Journal of the National Cancer Institute-Cancer Spectrum, scientists at the WIS and their British colleagues proposed a new lung cancer screening protocol based on the blood test that measures cells' ability to respond to genetic damage.

The new method relies on individual patients' DNA repair scores, a summation of the activity of three DNA repair enzymes through which cells respond to the damage.

Lower scores translate into heightened risk of lung cancer, which is the leading cause of cancer death. 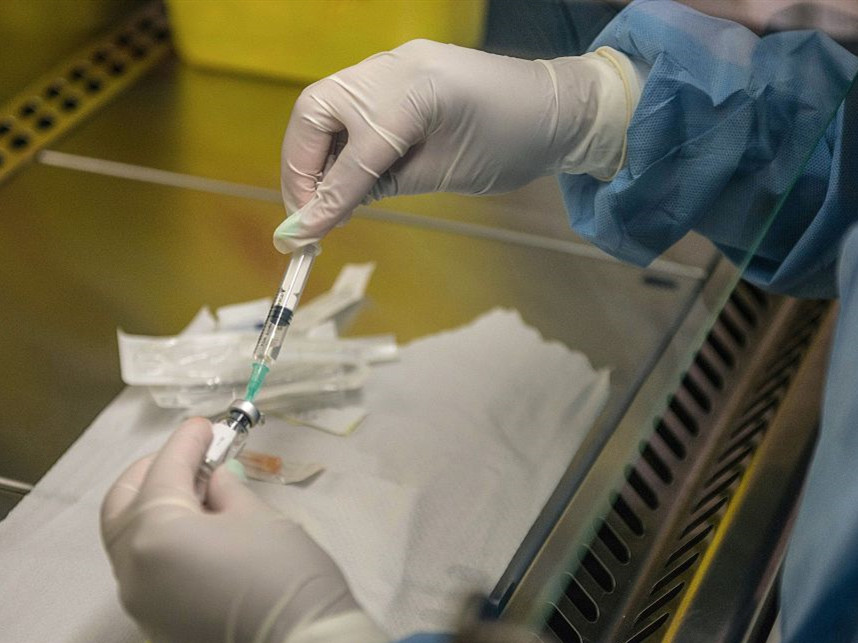 Today, screening protocols are based on identifying individuals considered likely to develop lung cancer, based on age and smoking status.

However, reliance on these two risk factors alone is not enough, as preventative screening in this selected population misses most lung tumors. Moreover, individuals who are not obvious candidates for screening remain unaware of the danger, leading to delayed treatment.

In the new study, the scientists examined 150 individuals with non-small cell lung cancer, as well as 143 healthy controls, calculating each participant's DNA repair score based on blood activity levels of the three enzymes.

It was found that the lung cancer subjects' score was lower than the control group, establishing this enzymatic activity as a robust biomarker for lung cancer risk, independent of smoking.

Furthermore, the researchers demonstrated that a low DNA repair score reveals a five-fold greater risk of lung cancer onset than would typically be estimated based on age and smoking status alone.

These findings may help improving the effectiveness of lung cancer screening and providing more at-risk patients with access to early diagnosis and treatment.

The score data could also contribute to personalized therapy, by helping doctors predict how individual patients will respond to immunotherapy.