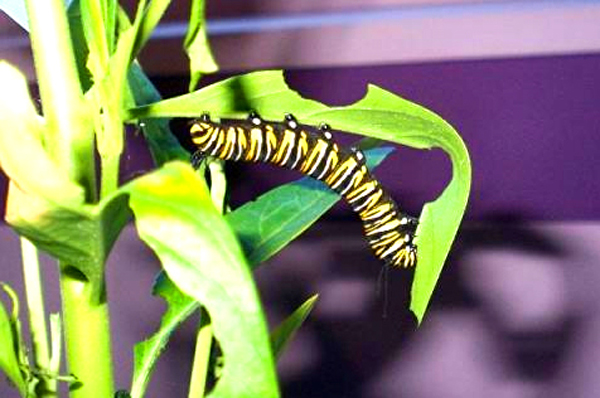 JERUSALEM, Dec. 30 (Xinhua) -- An Israeli research found that the night-primrose flowers, exposed to the sounds of bees and moths wings, distribute the flower pollen and raise the concentration of sugar in their nectar in only three minutes.

Hebrew-language newspaper Haaretz reported on Sunday that the researchers say the discovery may have an impact on understanding the evolution of flowers and insects.

Recent studies have shown how plants respond to light (sense of sight), mechanical stimulation (sense of touch) and chemicals that evaporate in the air (sense of smell).

The latest study by scientists of the Tel Aviv University in the central Israel presents a rapid response of plants to sound.

The study also shows that the reaction of the plants depends on the frequency of the buzzing sounds. When they were exposed to sounds at a higher frequency than those of the pollinators, no increase was found in the sugar concentration in the nectar.

Because nectar production is an energy-demanding activity, plants can accurately invest their resources and focus on pollen activity times. As a result, pollinators will receive more reward per unit of time they invest in a flower.

This discovery may also have further implications, including influencing the evolution of plants and insects.

According to the researchers, the development of flower shape can also be influenced by factors affecting the plants' hearing ability.

The findings suggest that plants are also affected by other sounds, including human-made ones, that may damage the ability of flowers and bees to communicate.

The study shows that pollinating sounds and synthetic sounds at similar frequencies cause vibration of the petals and provoke a rapid response, an increase in sugar concentration in the nectar.

In one of their experiments, the researchers wrapped the flowers in soundless glass and then exposed the plant to the sounds of the pollinators. There was no increase in sugar concentration in the nectar.

According to the scientists, further studies may reveal that plants can hear and respond to herbivores, other animals, natural factors and possibly other plants.