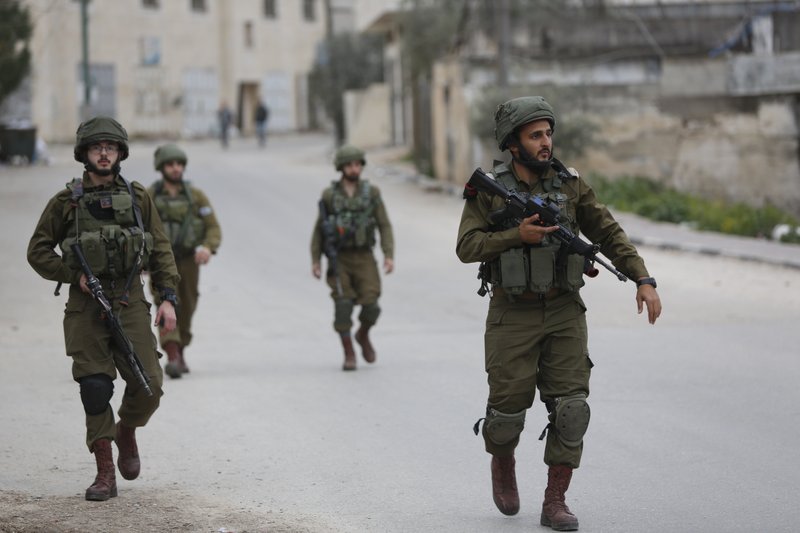 GAZA, May 15 (Xinhua) -- At least 65 Palestinians were injured on Wednesday during clashes with Israeli soldiers stationed on the border between eastern Gaza Strip and Israel, medics said.

Gaza Health Ministry said in a press statement that 65 Palestinians were injured, including 22 children, five women and three field paramedics, during protests and rallies that turned into clashes with Israeli soldiers in eastern Gaza Strip.

The clashes broke out when the Palestinians organized a rally near the border with Israel to mark 71 years for al-Nakba, or the Catastrophe, the day when the state of Israel was born and the Palestinian refugees' question started in 1948.

The Highest Commission of the Great March of Return and Breaking the Israeli Siege has earlier called on the Gaza Strip's populations to join the march to mark the 71st anniversary of the Nakba Day.

The Interior Ministry run by Islamic Hamas movement announced earlier that it deployed security and police forces along with the border with Israel before and during the protests.

Eyewitnesses said that security officers, who wore orange jackets, were preventing the demonstrators from approaching the barbed wire of the fence of the border between eastern Gaza Strip and Israel.

Senior Hamas leaders joined the rallies on Wednesday, who stressed that the marches and rallies will go on until the Palestinians achieve their goals of breaking 12 years of an Israeli siege and gain their right of return.

"Resistance is the choice of our movement because everyone knowns that resistance is the only mean to liberate our occupied and stolen land," Khalil al-Hayyah, deputy Hamas chief in Gaza told reporters in eastern Gaza.